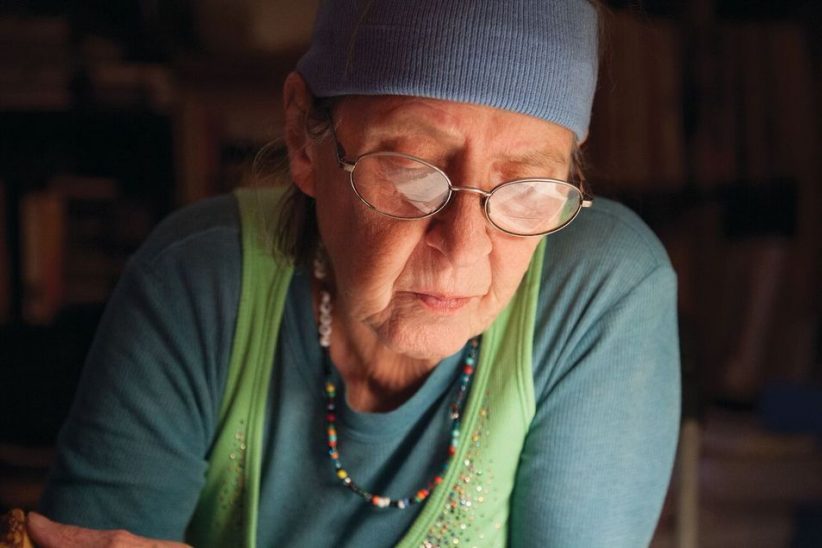 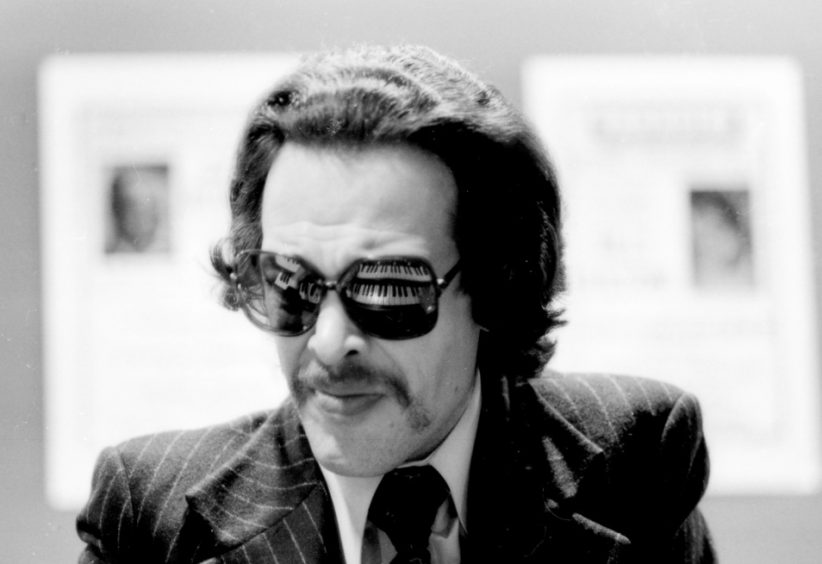 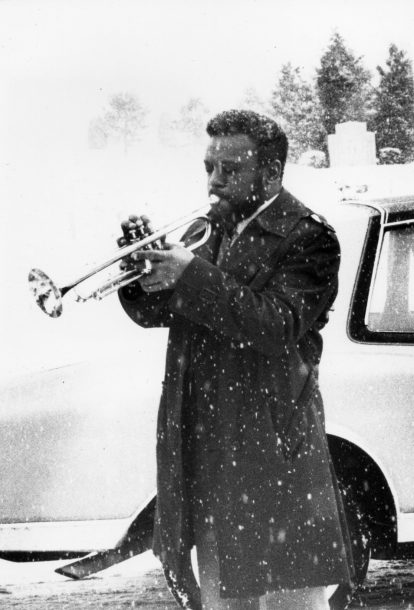 Detroit photographer and cultural activist Leni Sinclair, whose often-heralded photos include many classic shots of local and internationally recognized jazz artists, has been named the 2016 Kresge Eminent Artist.

According to a press release, “Sinclair is a recognized leader of the 1960s-’70s countercultural movement in Detroit, which she amply documented through vivid and dramatic photography. But she may be best known for capturing the raucous rock ‘n’ roll scene of that era, including photographs of such rock legends as Jimi Hendrix and Janis Joplin, and jazz icons such as Miles Davis and Sun Ra. Focusing her lens on musicians and fellow activists from nightclubs to festivals to street demonstrations, Sinclair captured a pivotal era in American history when art and politics intertwined. Some of her photos-including shots of jazz saxophonist John Coltrane and of Nigeria’s rebel music star Fela Kuti-are among the most widely known of their subjects.”

Sinclair, 75, joins seven other metro Detroit artists who have received the Kresge Eminent Artist award since 2008 in recognition of professional achievements in their art forms, contributions to the cultural community and dedication to Detroit and its residents. The honor also includes a $50,000 prize and creation of an artist monograph, which will chronicle Sinclair’s life and portfolio, and will be released at a public event later this year.