“To be able to play and record in this band alongside three of the most creative and stellar musicians in the world is a longtime dream come true,” said Reid in a press release. “The idea for Spectrum Road first came about in 2001 and it was the ongoing belief in the kind of record we knew we could make together that made it come to fruition.”

Spectrum Road is named for “Via the Spectrum Road,” a track on the first Tony Williams Lifetime album, 1969’s Emergency. Bruce was briefly a member of Lifetime in the early 1970s. 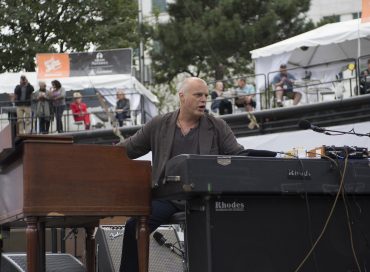 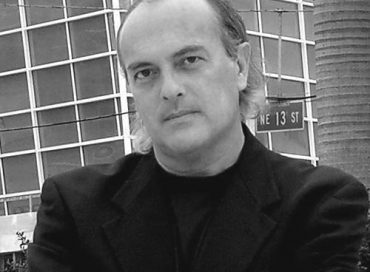