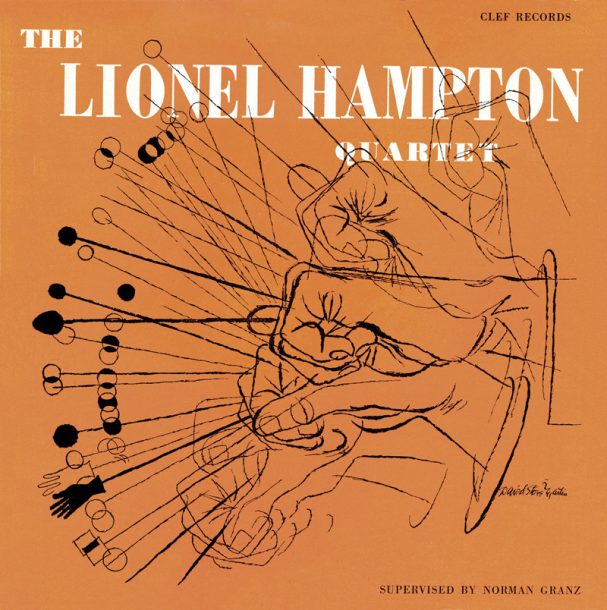 Earlier this month, Jazz at Lincoln Center kicked off Jazz at First Sight: The Art of David Stone Martin, an exhibit of the work of an artist who illustrated the covers of many jazz albums of the 40s and 50s. Strongly influenced by painter Ben Shahn, Martin’s simple but evocative line drawings became emblematic of the jazz record cover, thanks to his work with the Verve, Mercury and Dial labels. Over the course of his career, he illustrated over 400 record albums. Martin died in 1992, but his work continues to fascinate young artists and illustrators, many of whom pay homage to his iconic combination of basic lines and one color. 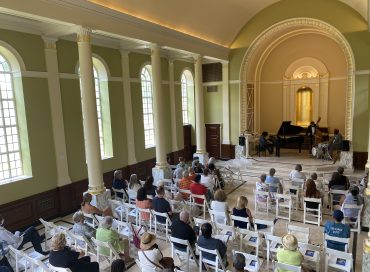 Sunday, the second day of my mini-marathon of live jazz shows in New York City, started early, at least for a jazz person. I was … END_OF_DOCUMENT_TOKEN_TO_BE_REPLACED 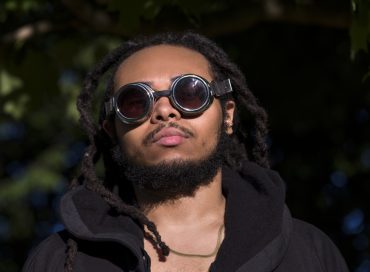 Jazz musicians, take note. This year’s LetterOne Rising Stars Jazz Award is offering grand prizes that will surely be music to the ears of many … END_OF_DOCUMENT_TOKEN_TO_BE_REPLACED

Lyle Mays, the longtime pianist and keyboardist for the Pat Metheny Group, passed away in February 2020 after a long illness. Before his death, however, … END_OF_DOCUMENT_TOKEN_TO_BE_REPLACED

Fire Music, Tom Surgal’s 2018 documentary about the jazz avant-garde, is finally receiving a wide release. The film will have its theatrical premiere at New … END_OF_DOCUMENT_TOKEN_TO_BE_REPLACED