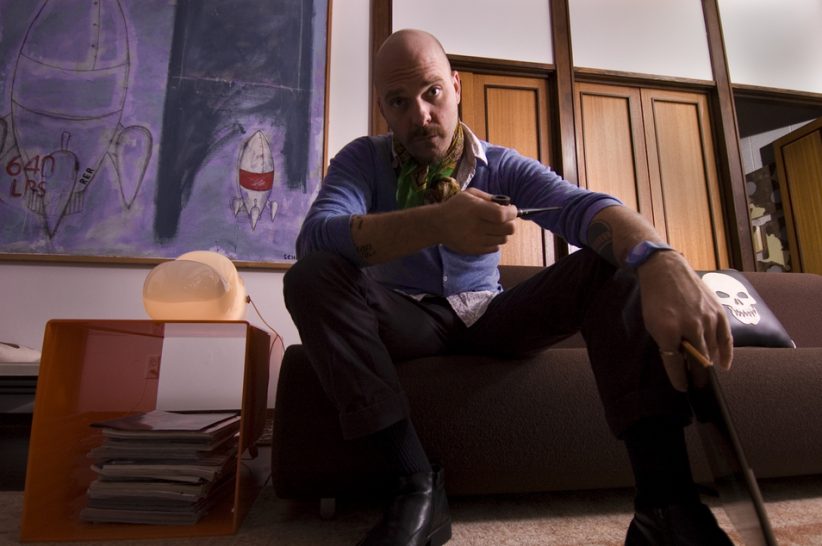 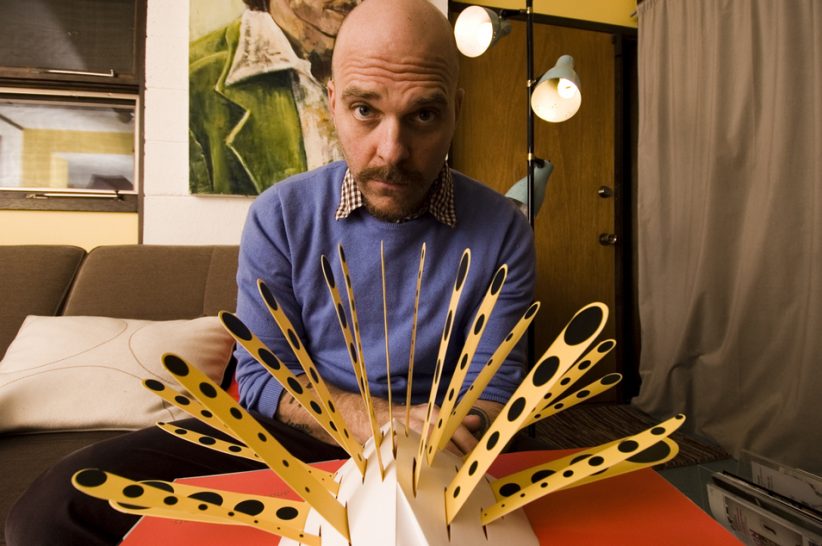 Let it be known to any would-be employers out there: Drummer Dave King is not a one-band man. Although he’s best known for his work with the popular trio The Bad Plus and as a co-founder of Happy Apple, King has always kept busy with plenty of different bands and projects. And on his latest CD, Indelicate (Sunnyside), he handles all the instruments, specifically keyboards and drums. On Friday, March 12, and Saturday, March 13, music fans in King’s hometown of Minneapolis will get a chance to hear the breadth of his musical interests, as he performs two nights at the Walker Art Center with various ensembles of his past, present and future.

They’re calling the performances “King for Two Days: A Dave King Celebration.” King laughed when I asked him if he’d heard just about every corny reference to his last name in headlines. “Yeah, I’ve heard or seen them all,” he says. “Luckily, I can’t remember any at the moment.”

I know that the band-is-like-a-marriage analogy gets old sometimes, but anyone who has been in both can attest to the common ground or, more importantly, the factors that break them up. So, as promiscuous musically as King has been, I wondered if the bands he plays with get jealous at all. “No, not at all. I think because it’s my intent not to dominate, it works. The juggling act isn’t as difficult as it might look on paper. It seems like when one band is working, the other isn’t.”

King is not just “the drummer” in these bands, which all seem pretty much cooperative. “I write a lot for each of these groups. I don’t know; it’s an environment in which I seem to flourish. I try to avoid leading with a dominant hand. I’d prefer collaborating, then handing out tasks. I do have a leader personality, but behind closed doors, it’s much more open, because dialogue is important to improvising. Finding the moments between us, rather than doing our own thing.”

King will also be debuting two new bands: Golden Valley and the Dave King Trucking Company (possibly my favorite name for a band in some time). One thing’s for sure: the garrulous King gets to exercise his wit and wordplay chops just naming the group. King said the names come pretty easy to him. It seems that King is a bit of a wordsmith, which is a handy thing when you’re in as many bands as he is. “You know, I think I’ve named every band that I’ve been.” Even the Bad Plus? “Yeah, I don’t know exactly how I came up with it, but it really sounded great.”

One of the interesting collaborations planned for the show is a performance by Bad Apple, an ensemble combining Happy Apple and the Bad Plus. Instead of a veritable “Battle of the Bands,” it seems that King is going with a “Marriage of the Bands.” No matter what the shows might be called, King is very excited about these performances because he will be playing with old friends and doing it at a place he used to frequent when he was younger. “It’s really comes full circle for me. Ethan, Reid, Craig and I grew up here playing together in bands and going to the Walker for shows. I saw people like Bill Frisell, Tim Berne, Henry Threadgill, Bill Laswell. … Seeing all those shows really fed our own desire to improvise.”

The wide range of styles King plays is no accident. He grew up listening to not only all the usual great jazz artists coming through at the Walker or clubs like Dakota or the Artists Quarter, but also the seminal indie-rock bands that made Minneapolis the stuff of legends. King acknowledges the impact of being exposed to bands like the Replacements and Husker Du. “But we had to make our own scene [for improvised music] happen,” he says. “Imagine living in the Great Plains and seeing Sonny Sharrock!”

King credits that unusual mix for making the Bad Plus such a unique trio: “I grew up playing straight-ahead jazz and rock stuff, too. I’m going to use all of the tools out there. Whatever groove we play comes from our experience. It’s modern music but with no agendas. We’re always just trying to play good music.”

I think of King as a NYC- or at least Brooklyn-based musician, but King said he still lives in the Minneapolis area, in part because he’s raising two children but also because he loves it there. “It’s so much easier to live here. I know people think you have to live in New York City to be a working jazz musician, but you don’t,” he says. He points to Happy Apple as an example of a band that shows how “there are people who can play their instruments outside of New York City!”

For more information about King’s two-night series at the Walker Art Center, you can go to that venue’s web site.

The Berklee College of Music will launch the Berklee Institute of Jazz and Gender Justice at the end of this month (October 2018). The institute, … END_OF_DOCUMENT_TOKEN_TO_BE_REPLACED

The MacArthur Foundation has announced 24 new MacArthur “Fellows” for 2017, including the musician and composer Tyshawn Sorey. On its website, the foundation praises the … END_OF_DOCUMENT_TOKEN_TO_BE_REPLACED