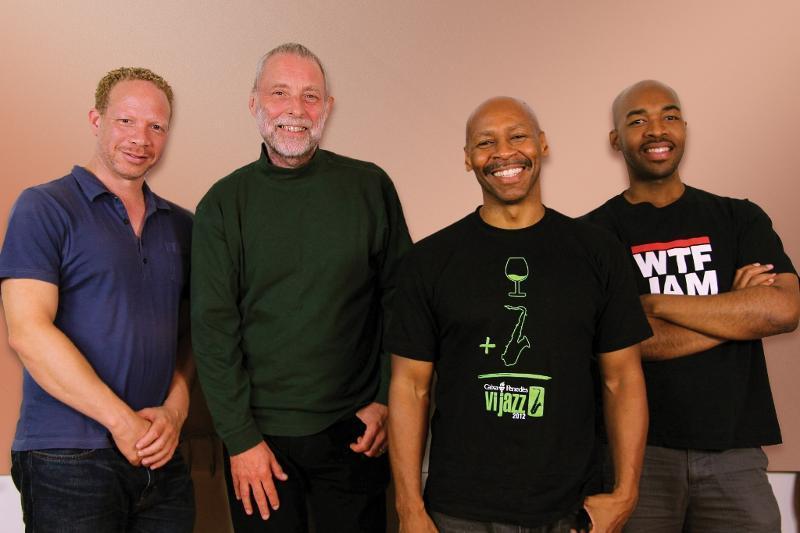 Bassist, composer and bandleader Dave Holland will celebrate the 40th anniversary of his debut recording as a leader with a new album, Prism, set for release Sept. 3 on Dare2 Records (Holland’s own imprint, with distribution from Redeye). On the new album, Holland introduces his latest working band (of the same name): a quartet comprised of Kevin Eubanks on guitar, Craig Taborn on piano and Fender Rhodes and Eric Harland on drums.

Prism, Holland’s first album in nearly three years, will be supported by U.S. and international dates. The full itinerary is below. 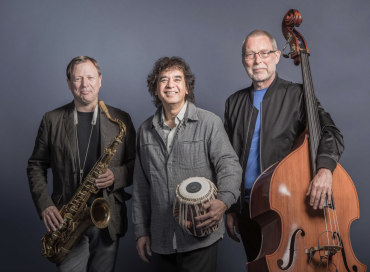 Crosscurrents Trio, a supergroup made up of master reedsman Chris Potter, bassist Dave Holland, and tabla player Zakir Hussain, is set to release a new … END_OF_DOCUMENT_TOKEN_TO_BE_REPLACED