Wilton, Connecticut, has much to celebrate in pianist Dave Brubeck. Last month the town’s public library announced that it will become the custodian of the longtime Wilton resident’s archives. This month the Wilton Historical Society debuts an exhibition, “Remembering Dave: A Brubeck Family Album,” in commemoration of the jazz legend’s 100th birthday. (Brubeck died in 2012, one day shy of turning 92.)

The exhibition’s opening, on February 21, will be accompanied with a free opening reception.

“Remembering Dave” includes artifacts that were previously part of the “Dave Brubeck: Jazz Ambassador” exhibition presented at Jazz at Lincoln Center in New York to mark Brubeck’s passing. However, it also includes material that centers on his life in Wilton with his family—including his wife Iola and six children—as well as mementos of Brubeck’s childhood on a California ranch (including rare film footage) and of his career as a composer, performer, cultural ambassador, and civil-rights activist.

Born December 6, 1920, Brubeck is one of a number of major figures in jazz who are being honored with centennial celebrations this year, along with Charlie Parker, Clark Terry, John Lewis, and Carmen McRae. In addition to his importance as an innovative pianist and composer—authoring several standards, including “In Your Own Sweet Way” and “Blue Rondo à la Turk”—Brubeck was one of postwar jazz’s most commercially successful musicians, with his 1960 release Time Out standing as one of the best-selling jazz albums of all time. 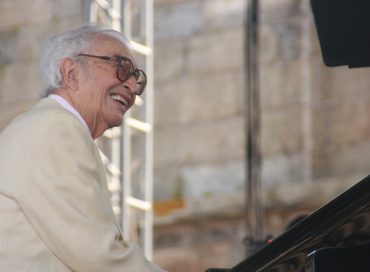 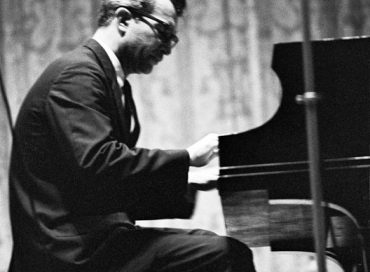 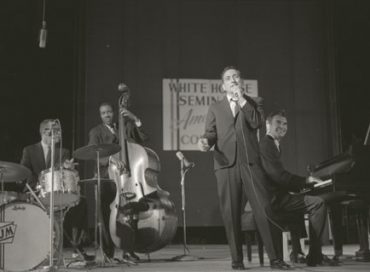 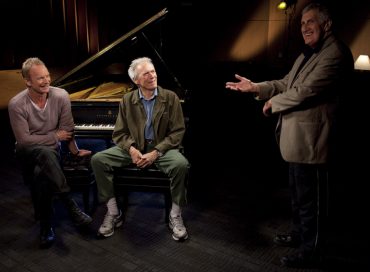