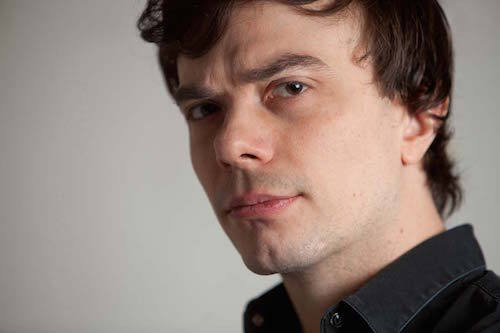 Composer-bandleader Darcy James Argue has announced his newest multi-media work, titled Real Enemies. The project, which was created in conjunction with writer/director Isaac Butler and media artist Peter Nigrini, will feature music performed by Argue’s 18-piece ensemble Secret Society, and will be premiered at Brooklyn’s BAM Next Wave Festival (November 18-22). There will also be a workshop premiere at Virginia Tech on September 10, and a music-only performance at Stanford’s Bing Conference Hall on October 2. The full list of Real Enemies performances can be found below, with more to be announced soon.

Real Enemies, according to a press release, “is the product of extensive research into a broad range of conspiracies, from the familiar and well-documented to the speculative to the outlandish. It traces their historical roots, their iconography, and the language they use to persuade, and examines conspiratorial thinking as a distinct political ideology. It chronicles a shadow history of postwar America, touching on everything from COINTELPRO to the the CIA-Contra cocaine trafficking ring to secret weather control machines to reptilian shape-shifters from Alpha Draconis infiltrating our government at the highest level.” 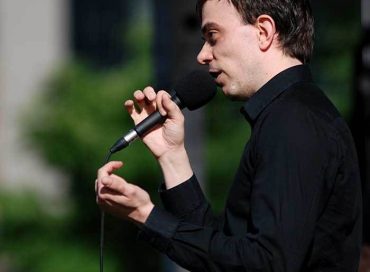