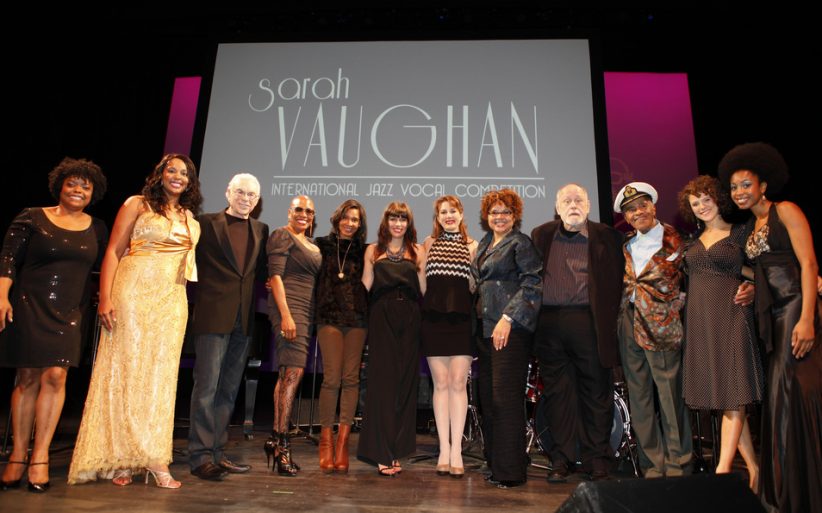 Cyrille Aimée is ending 2019 with a bang! The French-born vocalist just received her first Grammy nomination and her first placement on a magazine cover, … END_OF_DOCUMENT_TOKEN_TO_BE_REPLACED