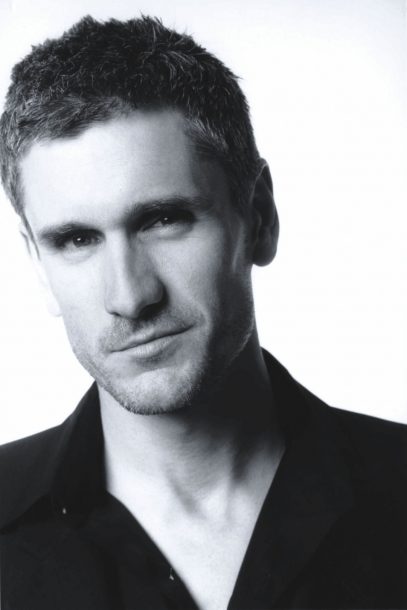 Singer/saxophonist Curtis Stigers will release Let’s Go Out Tonight, his seventh album on Concord Music Group,in April 24. A departure from Stigers’ previous projects, Let’s Go Out Tonight sidesteps the Great American Songbook completely. Rather, it includes a cross-section of pop, folk, country and soul songs from songwriters ranging from Bob Dylan, Eddie Floyd and Richard Thompson to Jeff Tweedy, Hayes Carll and David Poe, whose “Everyone Loves Lovers” was crafted expressly for Stigers.

Stigers describes the new project as “probably the most autobiographical album I’ve ever made. It hits so many places I’ve been and things I’ve gone through and am currently going through.” Ironically, given its deeply personal nature, Let’s Go Out Tonight is the first album since 2003’s You Inspire Me that includes no original Stigers songs. The album was produced by Larry Klein.

Blue World, a never-before-heard recording by John Coltrane, will be released September 27 in CD, vinyl LP, and digital editions via Impulse!/UMe. Recorded in June 1964, … END_OF_DOCUMENT_TOKEN_TO_BE_REPLACED