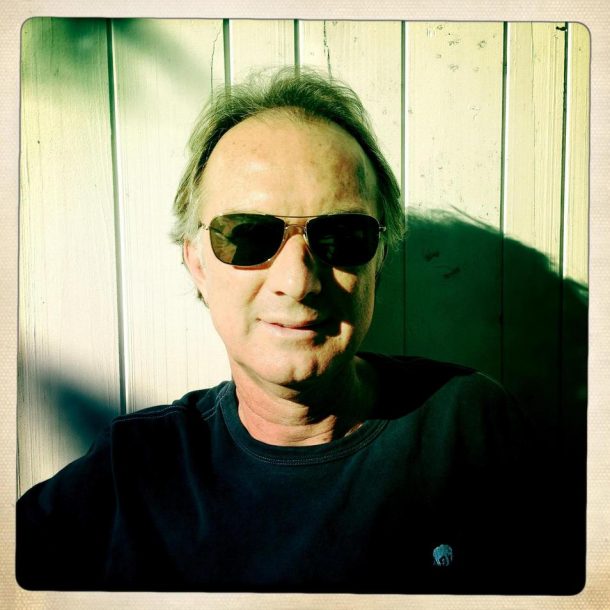 Costa Rican composer Luis Muñoz was awarded this month a grant from the Belle Foundation for Cultural Development in recognition of his previous work s a composer, and for his “exceptional talent and potential for achievement in the arts and humanities,” according to a press release.

Muñoz recently finished the soundtrack for El Emigrante, a film by Costa Rican director Mario Cardona, which opens March 6. His latest release is LUZ and he is currently working on two new recordings of his compositions, one with his new Jazz Trio/Quartet, and another one in collaboration with singers from various parts of the world, including Brazil, Panama, Costa Rica, Nicaragua, Guyana, México and the U.S., plus Osvaldo Sauma, winner of the National Poetry Award 2013 in Costa Rica.

Timekeeper for Coltrane, Rollins and many others loses battle with lung cancer 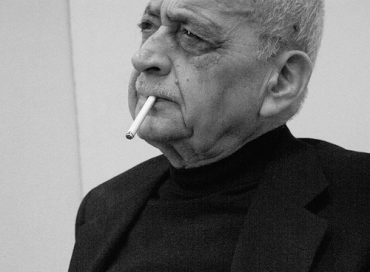