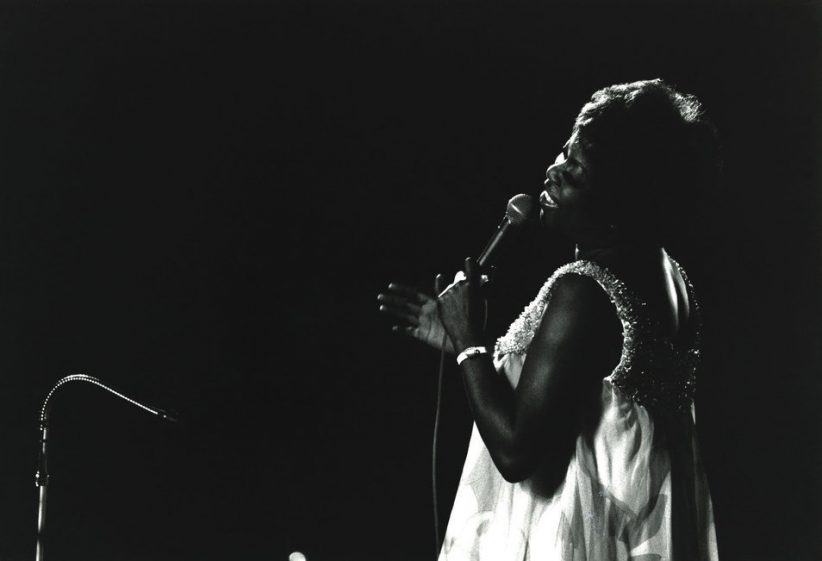 On Sunday, Aug. 4, Birdland in New York City will kick off a monthly performance series honoring the music of Duke Ellington.  The first performance … END_OF_DOCUMENT_TOKEN_TO_BE_REPLACED

On Dec. 29, a Duke Ellington concert film not seen for more than 50 years will receive its first public viewing since its original broadcast … END_OF_DOCUMENT_TOKEN_TO_BE_REPLACED