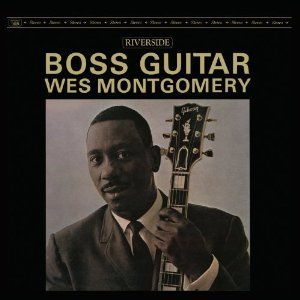 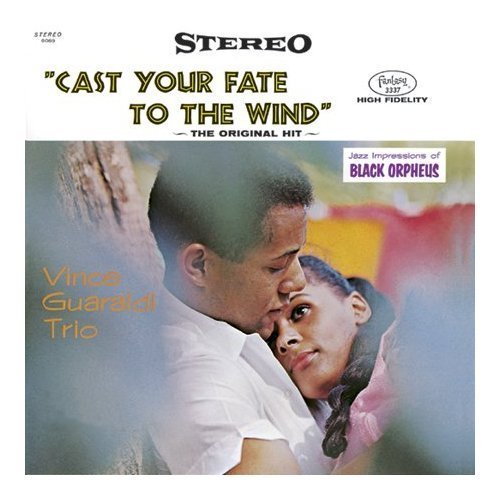 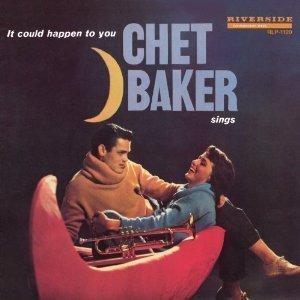 Chet Baker Sings: It Could Happen To You 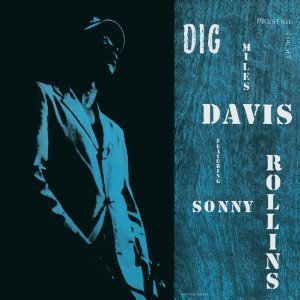 The Concord Music Group continues its stewardship of the old Fantasy/Milestone/Prestige catalog with the latest set of reissues from jazz legends Wes Montgomery, Bill Evans, Miles Davis with Sonny Rollins, Chet Baker and Vince Guaraldi. Each title has been remastered for 24-bits and includes various unreleased alternate takes.

Here are the titles which have just been reissued:

Chet Baker Sings: It Could Happen to You

Three of these titles (Montgomery, Evans and Baker) were originally released on Bill Grauer’s Riverside label, with Orrin Keepnews as producer on the Evans and Montgomery sessions. In the new booklet notes for Waltz for Debby (the last recording that bassist Scott LaFaro made with Evans), the erudite Keepnews described the beginnings of his relationship with the pianist and other Riverside artists: “But, somehow, way back then, I already felt a kinship with the musicians we were working with, some understanding of what kind of ambitions and musical goals were involved, and an increasing awareness of what my role would be in all this.”

The Miles Davis album Dig was recorded in 1951 and featured not just Rollins on tenor sax, but also a young Jackie McLean on alto and a rhythm section of Walter Bishop on piano, Tommy Potter on bass and Art Blakey on drums. All but Potter would go on to fame in the bebop era and beyond, but on this session they’re young men exploring a new musical form in all its raw beauty. Ira Gitler did the liner notes for the original album as well as the reissue and explained that this album was the first one from Prestige in the long playing format and it enabled the musicians to stretch out on record as they hadn’t done before. Gitler also noted that Charlie Parker visited the studio during the recordings and offered words of support for the young McLean, who Gitler said was initially unnerved by the presence of the great saxophonist.

It Could Happen to You features a 29-year-old Chet Baker surrounded by stellar New York jazz musicians, including Kenny Drew, Philly Joe Jones and Danny Richmond. Baker plays trumpet as well as sings and for the time ever on record, even scats. In the reissue’s fine liner notes by Doug Ramsey, he writes that “Chet once said that he wasn’t sure whether he was a trumpet player who sang or a singer who played the trumpet.” Certainly on this album he’s both.

Vince Guaraldi’s album was originally intended as a response to the Bossa Nova just coming out of Brazil at that time. Guaraldi, backed by Monte Budwig on bass and Colin Bailey on drums, performs his renditions of the music from the film Black Orpheus, which had made Antonio Carlos Jobim famous. Because the music ended up a little short for a full-length album, Guaraldi added a few originals, including the first known recording of “Cast Your Fate to the Wind,” a song that would become a surprising hit for Guaraldi.

The Wes Montgomery date features the guitarist in a stripped down organ trio format with the underrated Melvin Rhyne on organ and Jimmy Cobb on drums, who made the date the day after he had left Miles Davis’s band. The album is widely considered one of the very best of the organ trio albums that Montgomery made for Riverside. Neil Tesser adroitly captures the context for the recording in his liner notes for the reissue.

For more information about these releases and others in the series, you can visit the label’s web site. 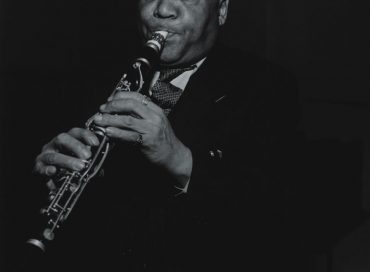 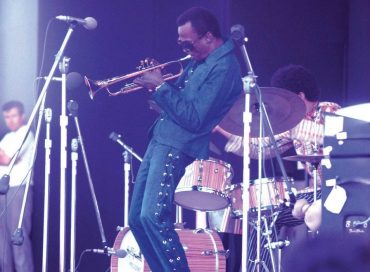 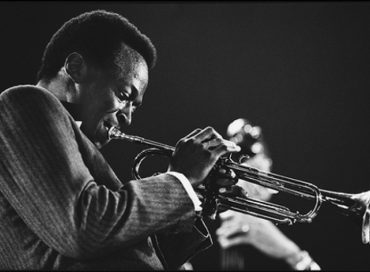 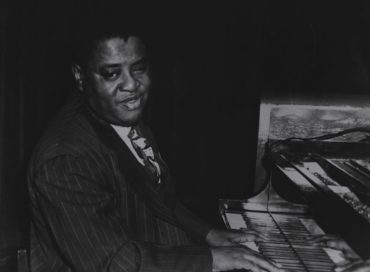