Skip to content
Become a member and get exclusive access to articles, live sessions and more!
Start Your Free Trial
Home > Blog > John Coltrane, Thelonious Monk > Complete Monk with Coltrane Sessions to be Reissued on Vinyl 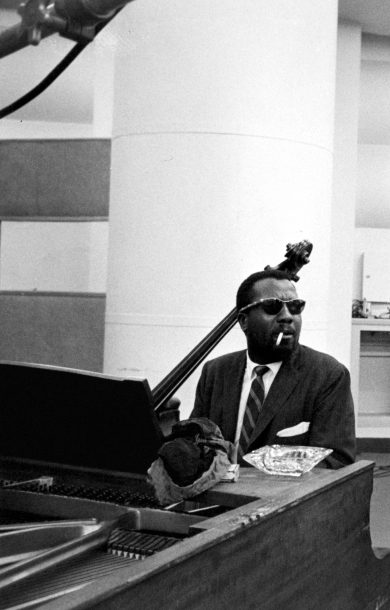 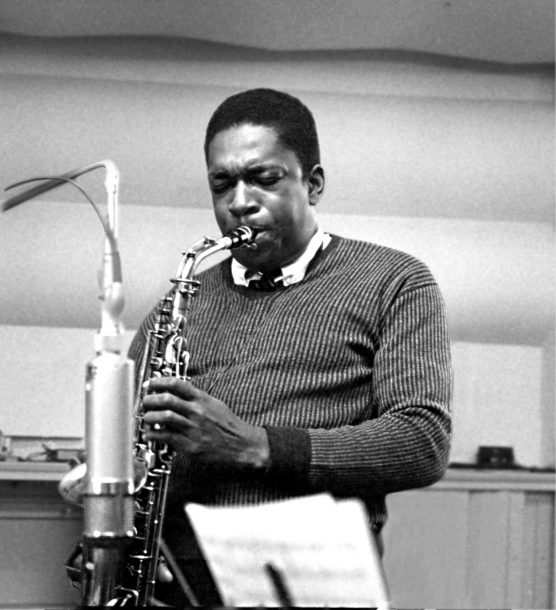 On June 9, Craft Recordings, a new imprint of Concord Music Group, will reissue Thelonious Monk and John Coltrane’s Complete 1957 Riverside Recordings as a deluxe edition box set of three 180-gram vinyl LPs, pressed at RTI from lacquers cut by George Horn. The box set also features new artwork, rare photos and an essay by Orrin Keepnews, who produced the original sessions—the only studio recordings Monk and Coltrane made together.

Remastered from the original analog sources, the recordings will also be released in hi-resolution digital formats.

The version of John Coltrane’s A Love Supreme that we all know—recorded in Rudy Van Gelder’s Englewood Cliffs, New Jersey, studio on December 9, 1964 … END_OF_DOCUMENT_TOKEN_TO_BE_REPLACED 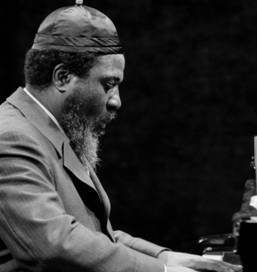 Thelonious Monk has not been missing from the recent bumper crop of archival jazz releases. His 1959 soundtrack recordings for Les Liaisons Dangereuses saw the … END_OF_DOCUMENT_TOKEN_TO_BE_REPLACED

Blue World, a never-before-heard recording by John Coltrane, will be released September 27 in CD, vinyl LP, and digital editions via Impulse!/UMe. Recorded in June 1964, the album features Coltrane with his classic quartet of pianist McCoy Tyner, bassist Jimmy Garrison, and drummer Elvin Jones, who went into Van Gelder Studios in Englewood Cliffs, N.J., for this … END_OF_DOCUMENT_TOKEN_TO_BE_REPLACED
To access this content, you must purchase JazzTimes Membership.

In 1958, John Coltrane was not yet what he would soon become: one of the most important innovators in the jazz tradition. But his work with Miles Davis and Thelonious Monk—as well as his own Blue Train album—had already set him apart as a self-assured, forward-looking hard-bop tenor saxophonist. A new five-CD set of Coltrane’s music … END_OF_DOCUMENT_TOKEN_TO_BE_REPLACED
To access this content, you must purchase JazzTimes Membership.