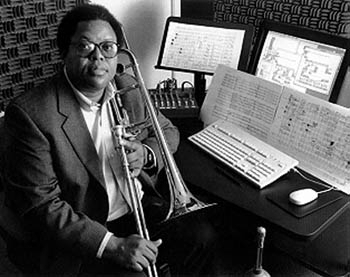 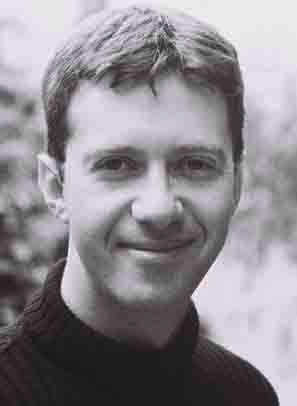 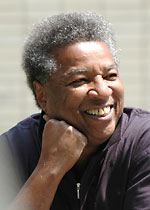 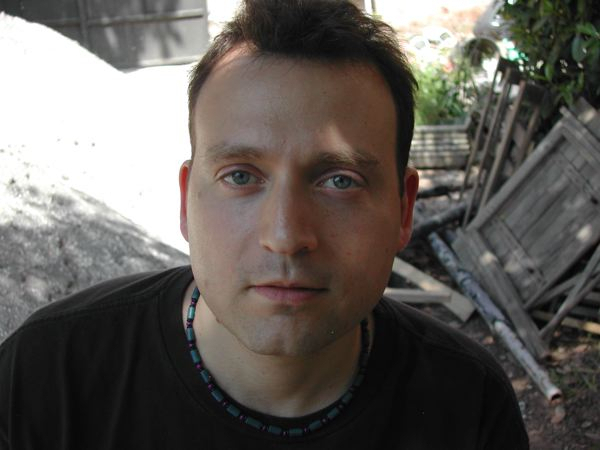 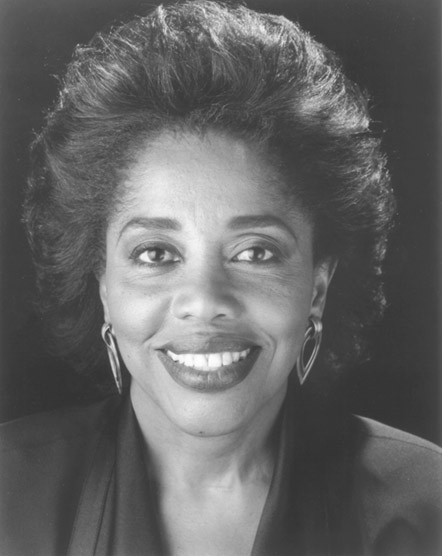 The divide that often exists between composers and orchestras can be worse in the jazz genre, where conflicting ideas about rhythm, improvisation and dynamics turn many a premiere into creative train wrecks. Afterward, the blame goes back and forth, but in the end, noble failure is still failure.

The folks at Columbia University’s Center for Jazz Studies and the American Composers Orchestra have joined forces to lessen that divide through a program that will provide instruction to jazz composers who wish to have their work done by orchestras, but who lack the expertise and resources to capitalize on opportunities. The project is called The Jazz Composers Orchestra Institute (JCOI) and takes place on the campus of Columbia University in New York City from July 20 to July 24, 2010. Eligible and interested composers at all levels are encouraged to apply now for the program. Up to 35 jazz composers will be selected to participate in the program.

Dan Beaudoin, program officer for the Center for Jazz Studies, said that the program came out of discussions between his organization and the American Composers Orchestra. “We’d collaborated before and wanted to do something substantial together. We realized that there seem to be such limited opportunities now for jazz composers to work with orchestras. In addition, it became clear that jazz composers wanted to do more, but lacked the resources to do so.”

Planning for the program started in the Fall of 2008 and was tied to the call for proposals from the Doris Duke Foundation who are a major sponsor of the Institute. Beaudoin said that the response thus far has been great, though they expect many more applications closer to the deadline.

There are a few eligibility requirements. The applicant must be either a U.S. citizen or non-citizen, lawfully and permanently residing or studying full-time in the United States. And composers who have participated in prior ACO New Music Reading Sessions are ineligible. There are no age restrictions on participation. And the applicant need not have prior experience with orchestral composition. The deadline for application is February 5, 2010 and applicants will be notified by March 12, 2010.

Beaudoin noted that what the selection committee is most interested to hear from the applicant in their application materials is how the composer feels his/her work will be impacted by the program and in turn how their work will impact the world at large.

Participants in the program will study with several leading composers, conductors and performers in a curriculum designed by noted composers Jane Ira Bloom, Anthony Davis, Fabien Levy and George Lewis. “It was important to us to have jazz composers involved in both the selection committee as well as the curriculum committee,” said Beaudoin. “We’re lucky to have Jane Ira Bloom and people of her caliber working with us on this project.”

The program is broken up into two stages: the five-day Intensive and the JCOI Readings. During the former, participants will study scores, compositional techniques, orchestration, instrumentation, notation and other important fundamentals in working with an orchestra. In addition, the Intensive covers the subtle and not so subtle aspects of working with a conductor as a collaborator. The students will even get to try their work out with a chamber ensemble in residence – Wet Ink.

Tuition for the five-day Intensive will be $500 per participant, which includes daily continental breakfast and lunch. Participants must make their own travel and housing arrangements; a list of recommended accommodations will be provided to those accepted.

Following the Intensive, participants will be invited to submit applications to participate in the JCOI Readings. Four to six promising participants from the Intensive will be selected to create new works for orchestra, and to work further with composers and conductors in developing and scoring those new works. The Readings will culminate with open rehearsals, readings and live performances by American Composers Orchestra of the new works at Miller Theatre at Columbia University, in June 2011.

Beaudoin said that the true measure of the success of the program will ironically be in its future obsolescence. “We’re looking forward to seeing those four works presented,” explained Beaudoin. “But in the end we hope that things will change so that there won’t have to be a specific program to connect jazz composers with orchestras.”

For more information and application to the Institute, go to the Center for Jazz Studies web site.

The legacy of the late trumpeter and composer Tomasz Stańko will be celebrated at an all-star memorial concert on Sept. 18 at Roulette in New … END_OF_DOCUMENT_TOKEN_TO_BE_REPLACED

The Chicago Jazz Festival, one of the nation’s largest free jazz festivals, returns as an in-person event on September 1-4, 2022, with a full schedule … END_OF_DOCUMENT_TOKEN_TO_BE_REPLACED