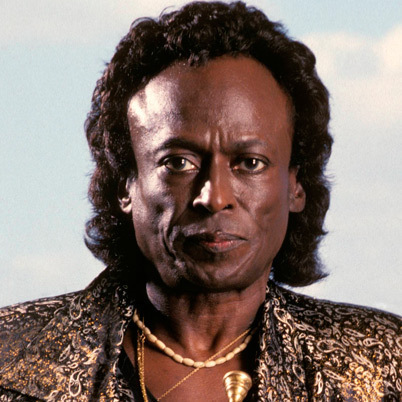 Columbia/Legacy Records has added a Miles Davis artist page to iTunes containing Miles Davis-The Classic Album Collection. The set, now mastered for iTunes, includes the albums Round About Midnight, Kind of Blue, Sketches of Spain, Miles Smiles, Filles De Kilimanjaro, In a Silent Way, Bitches Brew, A Tribute to Jack Johnson, Live-Evil and On the Corner. Additionally, Miles at the Fillmore-Miles Davis 1970: The Bootleg Series Vol. 3 has been mastered For iTunes.

Also available now on iTunes are several key Davis catalog titles, each making their digital debut, including The Complete Live at the Plugged Nickel, Isle Of Wight, 1958 Miles, Directions and In Paris Festival International de Jazz May, 1949.

Since Miles Davis’ death in 1991, his estate has been careful about endorsing products that use his name. There were the Miles Davis Tribute Jazz … END_OF_DOCUMENT_TOKEN_TO_BE_REPLACED

Stanley Nelson’s Grammy-nominated documentary Miles Davis: Birth of the Cool is entering the next phase of its existence. Following several showings at film festivals and … END_OF_DOCUMENT_TOKEN_TO_BE_REPLACED

The first official music video for Miles Davis’ “Moon Dreams” has been released today by Blue Note/UMe, in association with Ingenuity Studios. The track it accompanies … END_OF_DOCUMENT_TOKEN_TO_BE_REPLACED