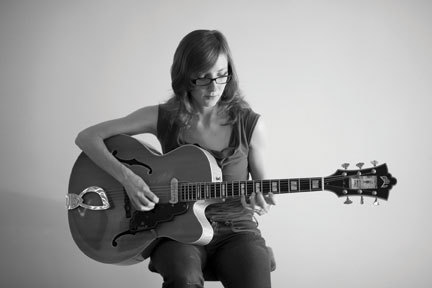 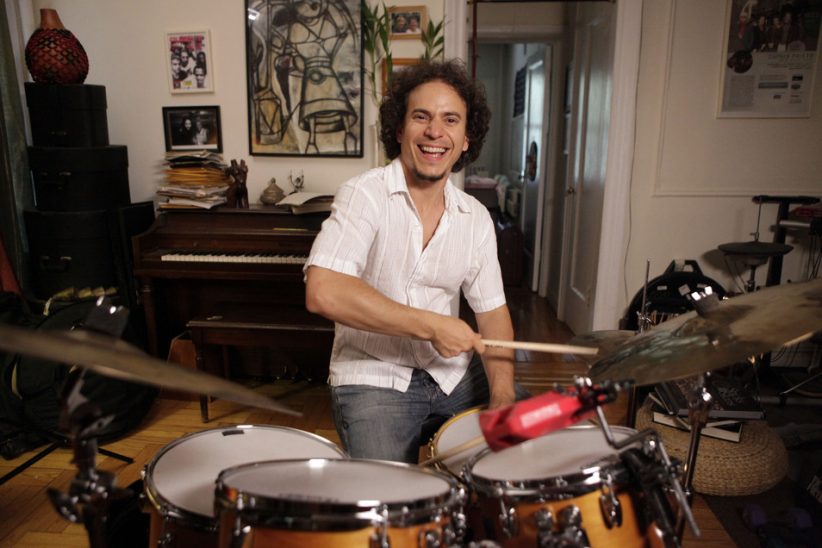 According to a press release, “A total of $116,875 will be distributed to 11 non-profit presenting organizations to assist with concert-associated costs. In addition, each grantee will receive $5,000 to support general operating expenses related to their jazz programming.” CMA describes itself as “the national network for ensemble musicians.” 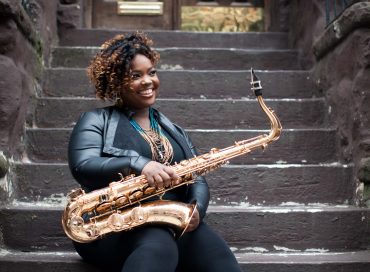 Chamber Music America (CMA) recently announced the distribution of $180,100 through its new Performance Plus program. Funded by the Doris Duke Charitable Foundation, the program … END_OF_DOCUMENT_TOKEN_TO_BE_REPLACED 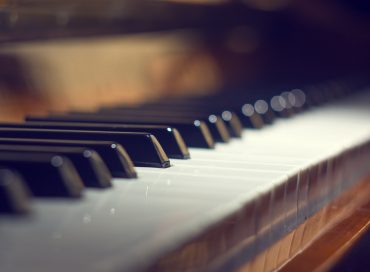 The newly-launched Jazz Road Tours program, which aims to help musicians play in rural parts of the country, is now accepting grant applications. South Arts, … END_OF_DOCUMENT_TOKEN_TO_BE_REPLACED
To access this content, you must purchase JazzTimes Membership. 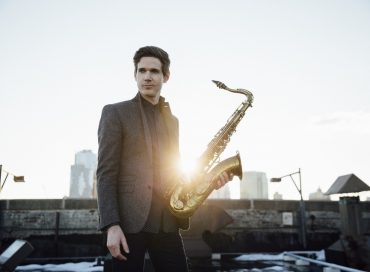 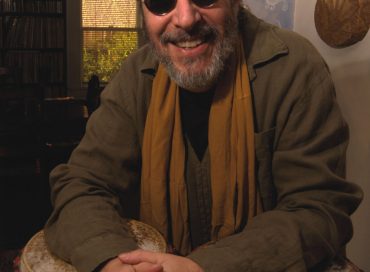