Crosscurrents Trio, a supergroup made up of master reedsman Chris Potter, bassist Dave Holland, and tabla player Zakir Hussain, is set to release a new album, Good Hope, on Oct. 11.

British label Edition Records is releasing the album, which will feature the blending of Indian and Western musical traditions, informed by a jazz sensibility. The Crosscurrents Trio also announced an 18-date tour of Europe to support Good Hope. See below for tour dates.

Click here for more on Chris Potter from JazzTimes

In a press release from Edition Records, the album is described as being “built on a deep mutual respect, a shared love of the music and a dedication to musical and cultural integration. Masterfully crafted around eight compositions, with contributions from each member of the trio, Good Hope’s brilliance, musical vision and execution is world-class.”

Dave Holland, who was named an NEA Jazz Master in 2017, said the collaboration was a special one.

“One of the most rewarding aspects of playing music with a group of improvisers is the spontaneous interaction and dialogue that takes place between the musicians,” Holland said. “The traditions of jazz and Indian music are two of the most highly developed forms of improvisational music and bringing them together creates a rich musical language that expands the creative possibilities of both.”

The legacy of the late trumpeter and composer Tomasz Stańko will be celebrated at an all-star memorial concert on Sept. 18 at Roulette in New … END_OF_DOCUMENT_TOKEN_TO_BE_REPLACED 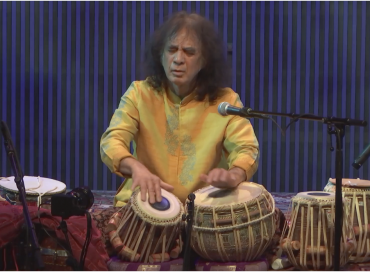 You think you have screen fatigue? Try watching dozens of jazz shows online over the course of a week. That’s the assignment I foolishly took … END_OF_DOCUMENT_TOKEN_TO_BE_REPLACED 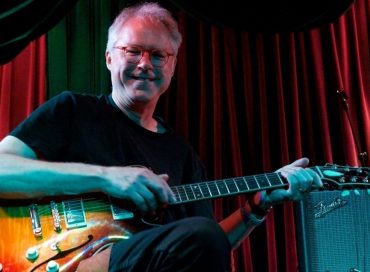 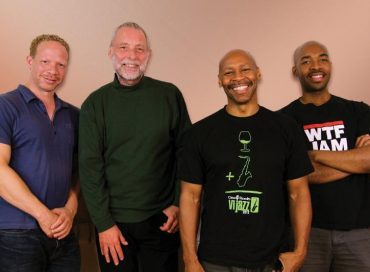