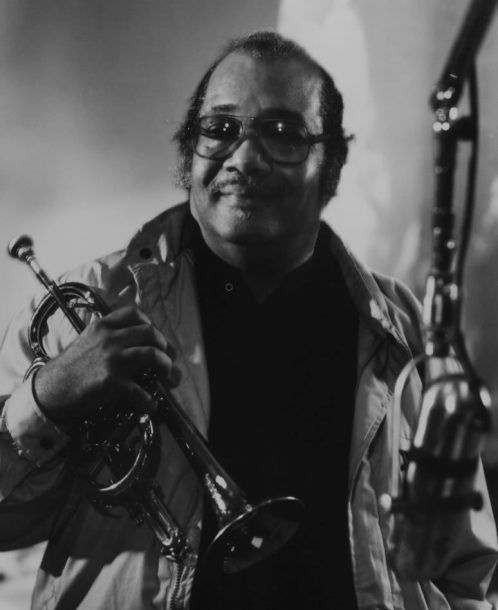 New York’s Chiaroscuro Records, a longtime refuge for some of the most storied names in jazz, can now count itself under the governing auspices of WVIA Public Media, a PBS and NPR outlet based in Pittston, Pa. The label, founded by former CIA agent, educator and photographer Hank O’Neal in the late 1960s as a refuge for mainstream jazz artists struggling to maintain creative identity and financial freedom, boasted a Grammy-nominated turn from Earl Hines as its first imprint in 1971, and over the years has gone on to record and release albums from the diverse likes of Gary Burton, Bill Charlap, Nat Adderley and Jimmy Heath.

Following a sale and a period of inactivity in the 1980s, the label has been shepherded by O’Neal and Pennsylvania businessman/entrepreneur Andrew Sordoni since 1987, issuing more than 80 new releases, many with the innovative JazzSpeak feature, which places recorded thoughts and ruminations by the artists at the conclusion of each album. Recent releases have also featured extensive liner notes and photographs, in keeping with O’Neal’s original meticulous spirit.

WVIA plans to use that mantra of preservationism as a baseline for the label’s further innovation. Sordoni’s family has donated a namesake theater to the media outlet, where Chiaroscuro artists will perform live and record in high-definition; additionally, the station plans to reinvigorate “Octogenarians in Jazz,” a feature masterminded originally by Sordoni and O’Neal to spotlight some of jazz’s true originals that will be broadcast nationwide to NPR

“Andy Sordoni and Hank O’Neal put their hearts, a lot of time and much treasure into preserving the music of Chiaroscuro, and they wanted a home where it would be respected and kept alive. WVIA is expanding into non-traditional areas and this seems a perfect fit for our future,” said Bill Kelly, president of WVIA, in a press statement. With the newfound weight of public media behind it, jazz obsessives can find fresh hope in Chiaroscuro’s continued relevance for years to come.