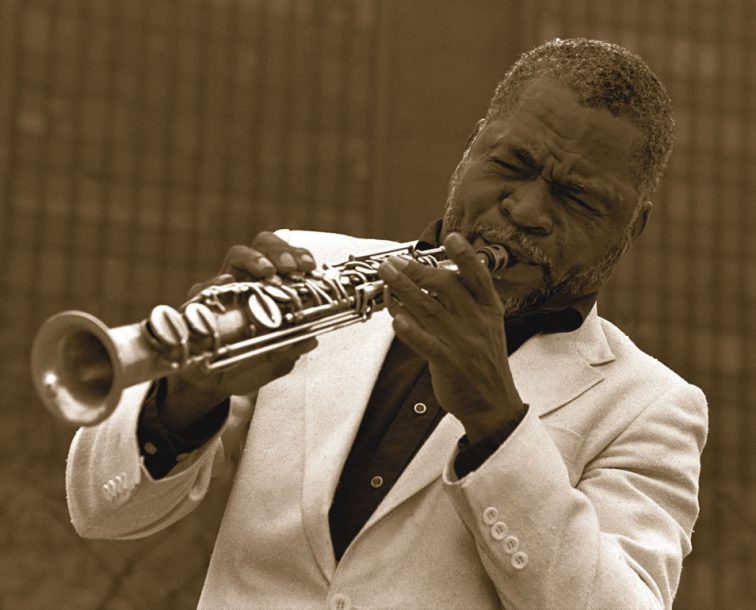 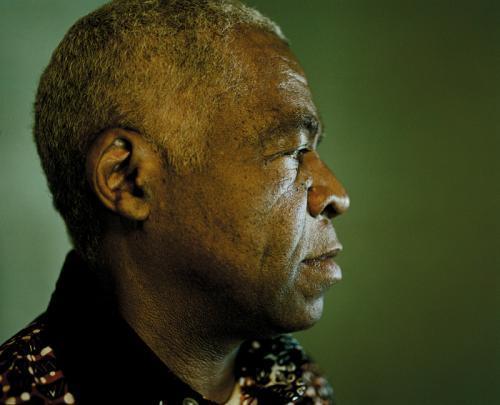 Byard Lancaster, a Philadelphia musician described as a “local institution” by the Philadelphia Inquirer, died Aug. 23 in Wyndmoor, Penn. He was 70 and the cause was cancer.

Born in Philadelphia in 1942, Lancaster attended the Berklee College of Music before turning professional. He worked with Elvin Jones and Archie Shepp before joining the band of drummer Sunny Murray, with whom he recorded beginning in 1965. Veering toward the avant-garde side of the jazz spectrum, Lancaster played with Bill Dixon, Sun Ra and, in the 1970s, McCoy Tyner.

Lancaster’s debut as a leader was 1966’s It’s Not Up To Us, for Atlantic Records. He recorded sporadically after that, releasing most of his solo work in the 2000s.

He also played blues, with Memphis Slim and others. Although Lancaster lived in New York for a couple of brief periods early in his career, he returned home to Philadelphia in 1978 and remained there for the remainder of his career.

Trumpeter, composer, arranger, and bandleader Charles Tolliver will receive the 2019 Living Legacy Jazz Award Presented by PECO in a special ceremony in Philadelphia on … END_OF_DOCUMENT_TOKEN_TO_BE_REPLACED 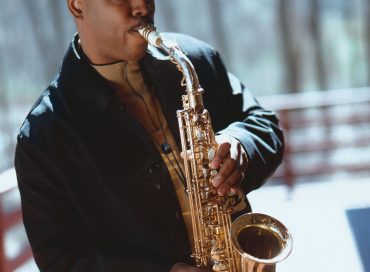 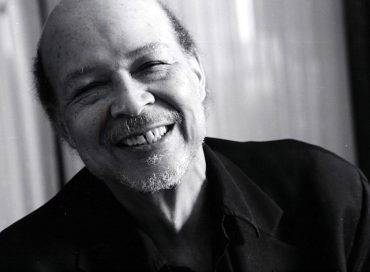