Skip to content
Become a member and get exclusive access to articles, live sessions and more!
Start Your Free Trial
Home > Blog > Buddy Rich, drum solos > Buddy Rich Drum Solos Album to Be Released In May 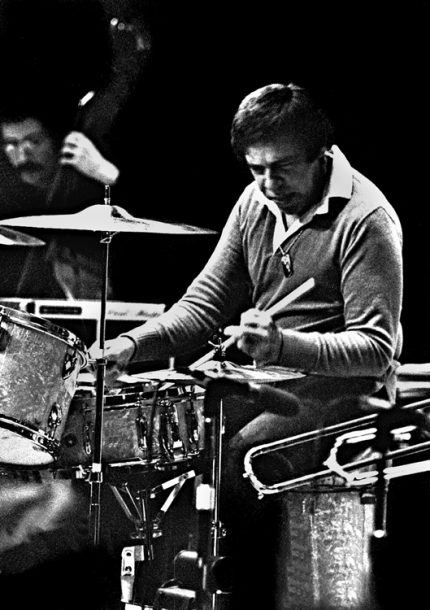 According to a press release, “This rare, previously unreleased and all original production was recorded with Buddy’s permission by bandmate Alan Gauvin, who has also now mixed and edited the project together. The album was mastered by Tom Swift.”