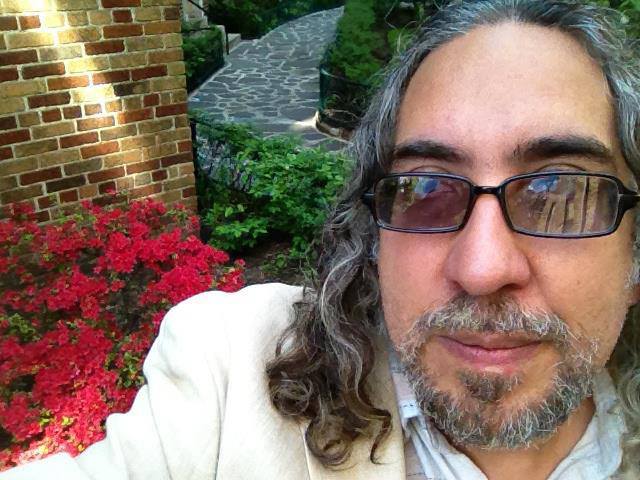 Ibrahim González, a radio personality, musician, photographer, writer and teacher, prominent in the New York City Latin music community, died this morning (June 4) at his home in The Bronx. He was 57. A cause of death was not disclosed, however, his wife, Janet Norquist-González, told the Breaking Bronx website that González had been complaining of chest pains earlier in the evening.

The multi-faceted González was the host of two programs on New York’s WBAI radio: Radio Libre! is described on González’s website as a “foray into all things Latino and hemispheric making all of the transatlantic musical and cultural connections. The program seeks to explore the many genres of Latino Music-old and new, traditional and experimental, urban and folkloric.” His other program, In the Moment, is described as a “spontaneous mix of eclectic sounds, interviews and live performances.”

González was also a percussionist, pianist, composer and music producer. He led his own quintet and worked with the Nuyorican Jazz Experience. He was also an accomplished photographer, video producer, artist, cartographer and an instructor who taught piano, composition, the history of Latin Caribbean music and digital audio production. He lectured and gave seminars throughout the United States at colleges and universities.