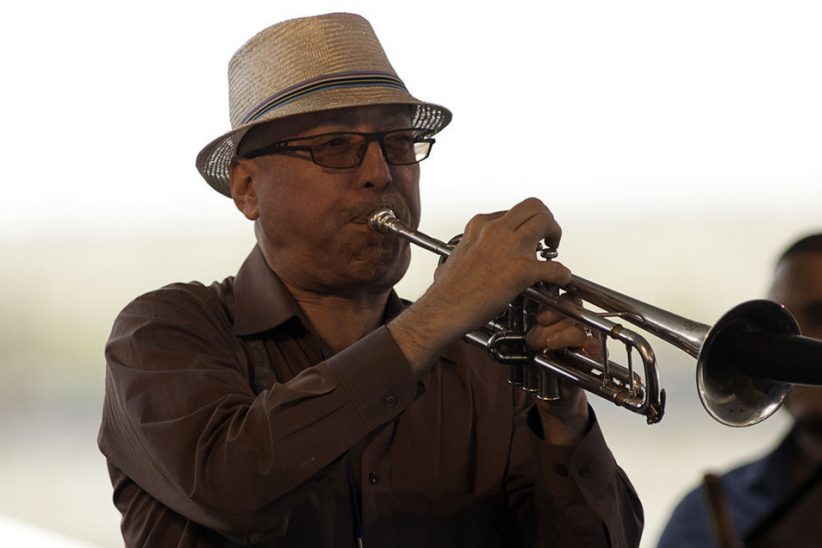 Trumpeter, composer and bandleader Brian Lynch will serve as Jazz Institute Artist-in-Residence at the Wisconsin Conservatory of Music. An alumnus of the Conservatory, Lynch will teach workshops and master classes as well as perform in concert several times during the 2012-13 school year.

Lynch grew up in Milwaukee, where he apprenticed with pianist Buddy Montgomery and organist Melvin Rhyne while earning a degree from the now discontinued College Division of the Conservatory. Lynch currently serves as Professor of Jazz Trumpet at the Frost School Of Music, University of Miami.