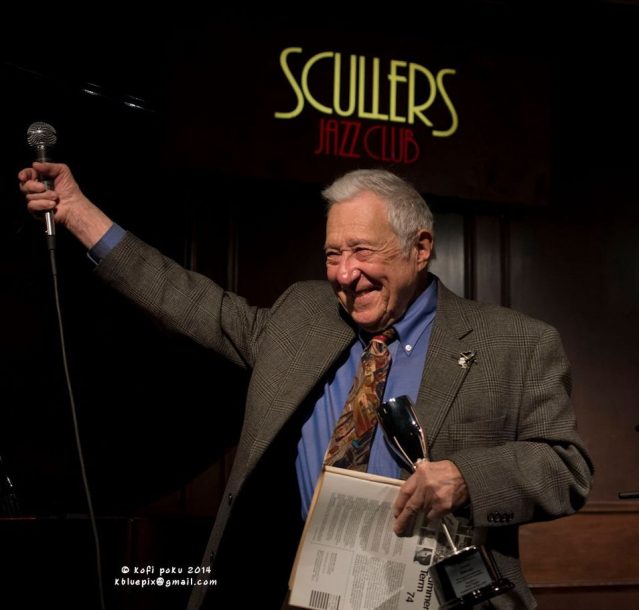 Berklee College of Music will present Boston concert promoter Fred Taylor with the college’s first-ever George Wein Impresario Award on March 11 at 8 p.m., at Scullers Jazz Club. Named after Newport Jazz Festival founder George Wein, the award, according to a press release, “recognizes individuals who bring music to life through their dedication to discovering, mentoring, presenting, and promoting creative musicians and their music.”

In honor of the posthumous release of Fred Taylor’s memoir, What, and Give Up Showbiz?, the Fred Taylor Scholarship Fund will host a special documentary-style … END_OF_DOCUMENT_TOKEN_TO_BE_REPLACED

Award will be presented at Monterey Jazz Festival 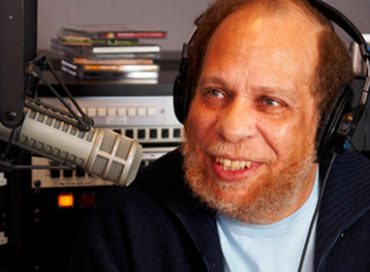 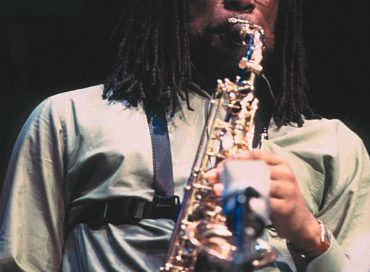