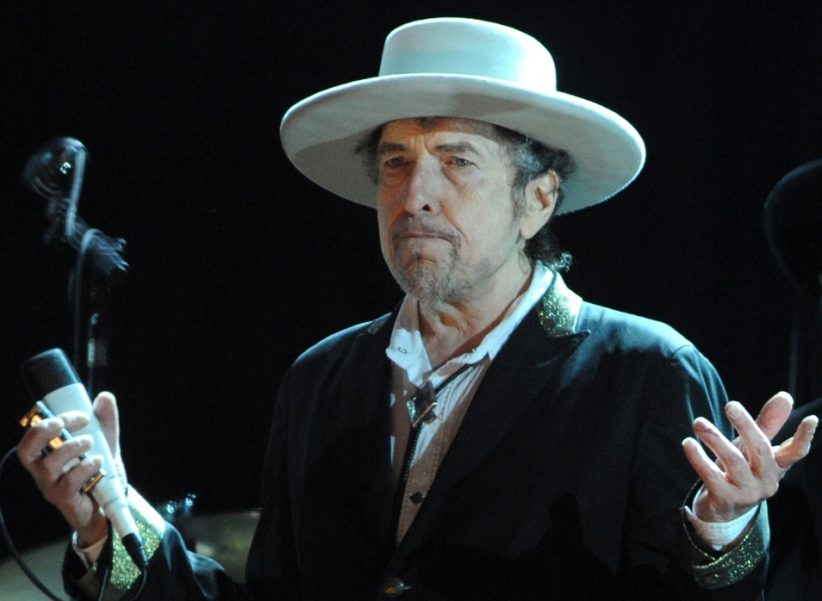 Bob Dylan will release a newly recorded 10-song album, Shadows in the Night, consisting entirely of standards previously recorded by Frank Sinatra, it was announced today. Produced by Dylan under a pseudonym, the album, due on Columbia Records Feb. 3, includes such popular numbers as “Autumn Leaves,” “Some Enchanted Evening,” “That Lucky Old Sun” and “Stay With Me,” the latter of which the 73-year-old singer-songwriter has been using to close his recent concerts. Another track, “Full Moon and Empty Arms,” was released in May of this year. The album was recorded with a five-piece band.

Stating that he is not covering these songs, but rather “uncovering” them, Dylan said, in a press release, “We knew these songs extremely well. It was all done live. Maybe one or two takes. No overdubbing. No vocal booths. No headphones. No separate tracking, and, for the most part, mixed as it was recorded. I don’t see myself as covering these songs in any way. They’ve been covered enough. Buried, as a matter a fact. What me and my band are basically doing is uncovering them. Lifting them out of the grave and bringing them into the light of day.”

H&H Classics, the specialist auction house dedicated to the sale of collectors’ vehicles, will launch its first online live auction on Feb. 2, 2019—and the … END_OF_DOCUMENT_TOKEN_TO_BE_REPLACED 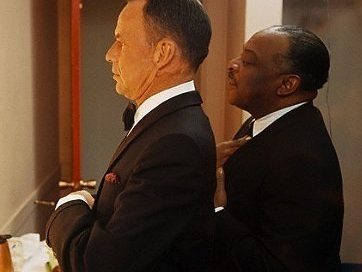