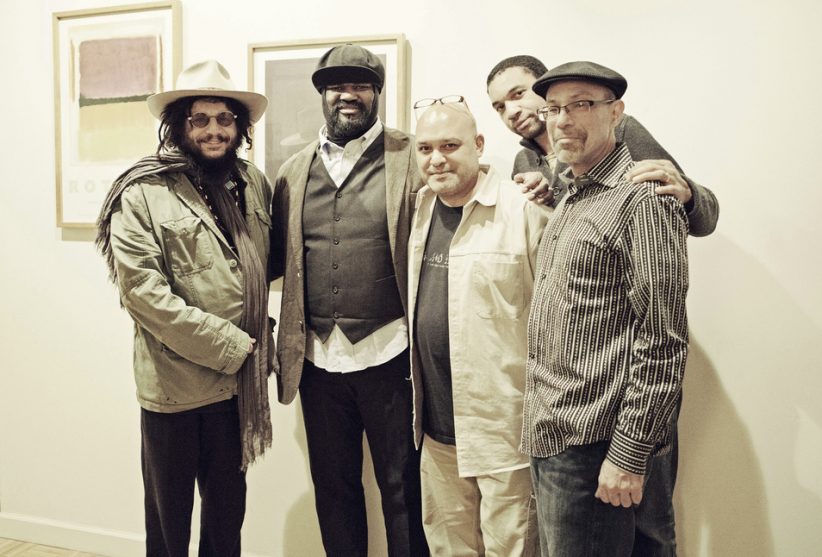 Blue Note Records and Universal Music Classics & Jazz have announced the signing of singer/songwriter Gregory Porter. According to a press release from Blue Note, “Porter has been in the studio with his working band and producer Brian Bacchus recording his third album and major label debut, which will be released worldwide on Blue Note Records this fall.”

Porter was previously signed to the Motéma label. His 2010 debut album Water earned a Grammy nomination for Best Jazz Vocal Album and his second, Be Good, (Motéma Music) followed in 2012 and earned him his second Grammy, nomination, this time for Best Traditional R&B Performance.

UNESCO has announced the program for the flagship International Jazz Day concert on April 30 in New York City and related events. The all-star concert … END_OF_DOCUMENT_TOKEN_TO_BE_REPLACED

The Festival International de Jazz de Montréal (also known in the U.S. as the Montreal International Jazz Festival) has announced the lineup for its 2022 … END_OF_DOCUMENT_TOKEN_TO_BE_REPLACED

The Hollywood Bowl Jazz Festival, formerly known as the Playboy Jazz Festival, has announced the initial lineup of headliners for its 2022 edition, presented by … END_OF_DOCUMENT_TOKEN_TO_BE_REPLACED