It was on Jan. 6, 1939 that the label’s co-founder, German immigrant Alfred Lion, produced its first recording session in New York City, featuring the boogie-woogie piano of Meade Lux Lewis and Albert Ammons.

To draw attention to its important legacy, Blue Note will keep the 80th-anniversary celebration going throughout the year. That means a fall tour including three current label signees: James Carter, Kandace Springs, and James Francies; a series of vinyl reissues beginning in April that are organized around various themes and co-curated by Don Was, the label’s president since 2012; a new volume (number three) in the Blue Note Review box set subscription series; and canvas art prints of classic album covers, among other things.

Several new playlists on Spotify and Apple Music, including a special edition of The Blue Note Monthly, are devoted to overviews of the label’s formidable back catalogue. A documentary, Blue Note Records: Beyond the Notes, which premiered at the Tribeca Film Festival in 2018, will see wider distribution this year. And the PDX Jazz Festival in Portland, Ore., will pay tribute to the label with a special string of performances called “Blue Note at 80.”

Another component of the anniversary festivities, a Caribbean cruise from Jan. 26-Feb. 2 featuring a wide array of the label’s artists, is already sold out.

Eighty years after its founding, Blue Note is still going strong. For instance, Emanon, the three-disc Wayne Shorter set released by the label last year, was picked by JazzTimes‘ critics as the No. 1 album of 2018 and was recently nominated for a Grammy. 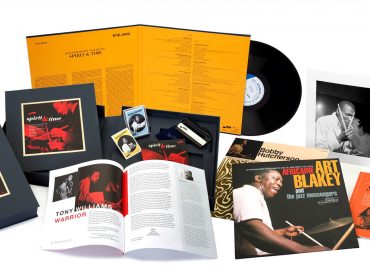 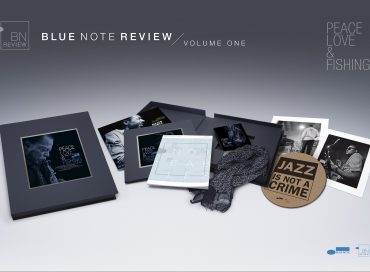 Blue Note has announced the first installment in the Blue Note Review, a “stunning new biannual, limited-edition, luxury box set subscription series,” according to an … END_OF_DOCUMENT_TOKEN_TO_BE_REPLACED