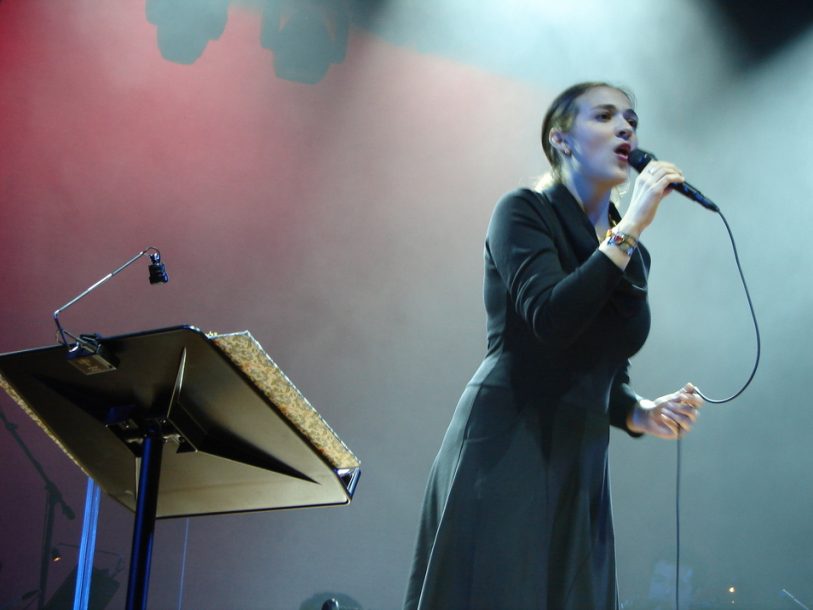 Becca Stevens with The Bjorkestra in Kennesaw, GA 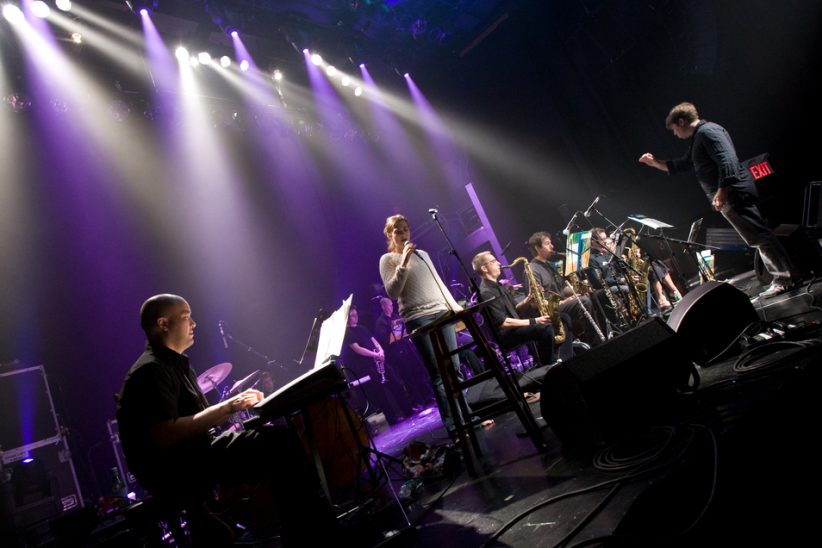 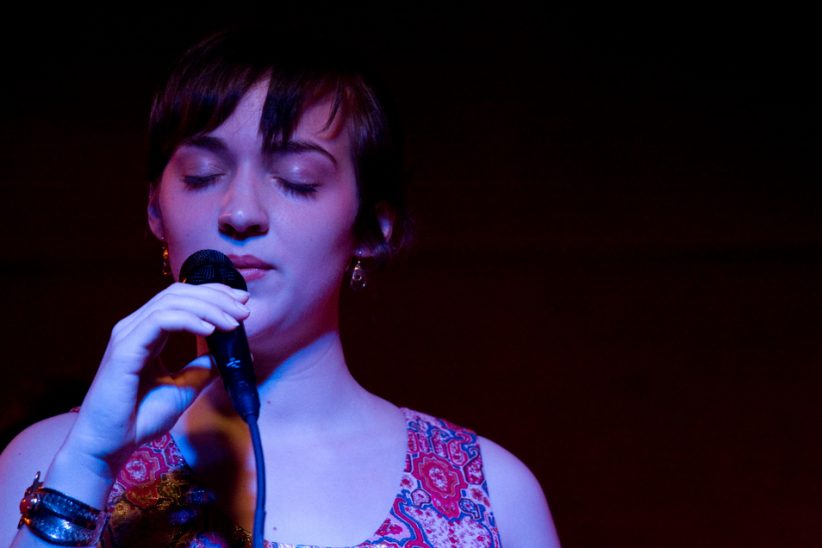 Becca Stevens with the Bjorkestra 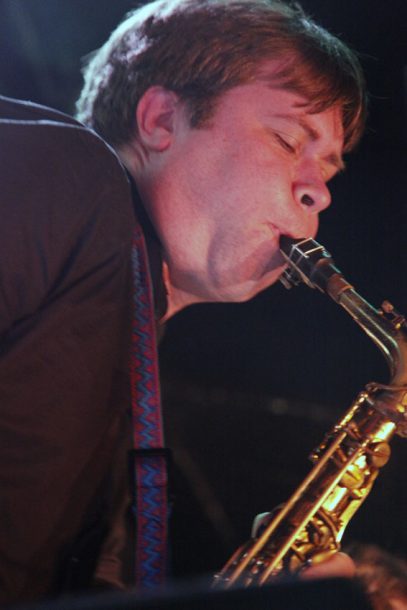 Travis Sullivan of the Bjorkestra 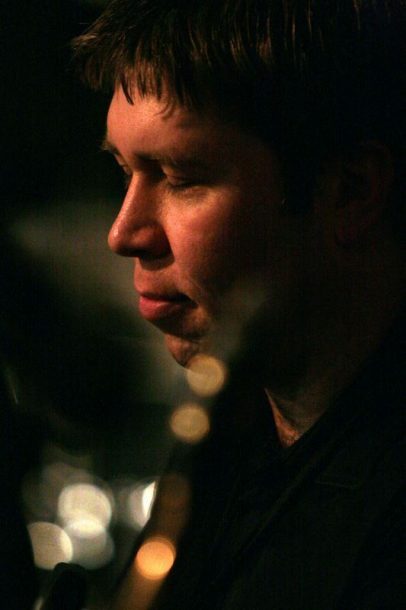 Travis Sullivan of the Bjorkestra

A little over a decade ago, Travis Sullivan wrote eight bars of a jazz arrangement that he worried would never go anywhere. His material was the music of Icelandic songstress Bjork. As for his instincts about the arrangement – well, luckily for him, they ended up being pretty far off the mark.

Today Sullivan fronts Bjorkestra, which is exactly what it sounds like: a jazz orchestra that recreates the work of Bjork, one of the most distinctive and often perplexing singer-songwriters of the past 20 years. At the end of the this month, Bjorkestra will launch an East Coast mini-tour, playing two shows in Maryland and one in Philadelphia all within a four-day span. Their first stop is a free outdoor concert at the Strathmore in Bethesda on June 23, then a June 24 performance in Easton’s NightCat before heading up to Philadelphia’s World Café Live the very next night on June 25. Sullivan said that the group also has a live album in the works, their first release since their full-length January 2008 debut, Enjoy.

All this exposure has flowered from what seems, at least at first glance, like a very unlikely marriage. Throughout her experiments with electronica, trip hop, avant-garde rock and other diverse genres, Bjork has never taken a clear detour into the world of jazz. Even so, Sullivan said that her music lends itself well to improvisation and the big band aesthetic, something that has not gone unnoticed by other members of the jazz community. This appreciation for her work has always made it easy for Sullivan to find collaborators, whether they have been Bjork fans or just big band musicians looking to try something new.

“From the beginning, I felt like I was onto something special,” Sullivan said. Although it took him three years to finish that tricky initial arrangement, he kept on working until he put together an orchestra with enough material to get its first gig in 2004.

Sullivan’s writing process for Bjorkestra has been fairly consistent over the years, using Bjork’s songs as a framework which he then distills into basic notes that are open for interpretation. “I consider myself an improviser first and foremost, so I want to create a context for improvisation,” Sullivan said. Within this context, every arrangement evolves differently. Some diverge significantly from Bjork’s original recording, changing meter or taking on an entirely new form like a waltz, while others sound like simple reorchestrations, and others still fall somewhere in between.

For the East Coast mini tour, the orchestra will scale down from its previous 18-piece incarnation to a seven-piece group, which is one of two band sizes Sullivan has chosen for the live album, the other being a 12-piece group. The album will feature songs from Enjoy as well as four or five new arrangements, and Sullivan is hoping for a 2011 release date, perhaps exclusively through digital distribution. That might be one of Sullivan’s last major projects as Bjorkestra’s leader, as he sees himself in the middle of a career transition.

Over the past year and a half, he has started moving forward with his work as an original composer and returning to small group performances, the latter change playing out not only in the downscaling of Bjorkestra but also in Sullivan’s recording of quartet material for an album to be released next year. Still, no matter what the future holds, Sullivan considers Bjorkestra to have been “a labor of love” and a key part of his development as a musician. “I have learned about my own creativity through this project,” he said. The band will also continue touring beyond June, as Sullivan is bringing an 18-piece group to perform this December in Italy with composer and trumpeter Dave Douglas.

The only thing left at this point is for the orchestra to be acknowledged by Bjork herself. Though it was never his goal to get any recognition, Sullivan said, he still wouldn’t mind a nod from his muse. “I know that she knows [about the band],” Sullivan said, laughing. “It’s at a point where it’s like, ‘Come on, Bjork! Say something!'” With or without Bjork’s response, Sullivan can take comfort in the fact that his improbable band, just like his improbable arrangements, has taken on a life of its own.