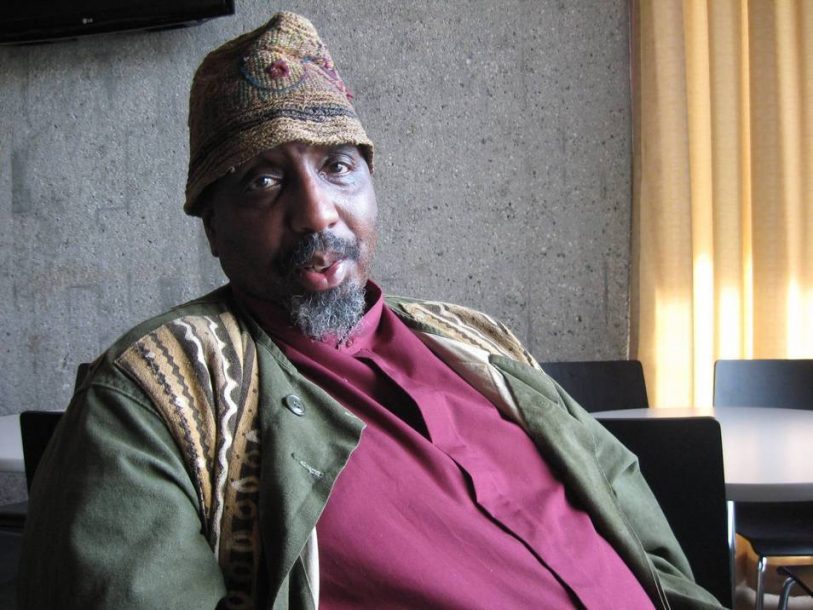 AUM Fidelity will release For Those Who Are, Still, a three-CD box set of new and previously unissued works from composer-bassist William Parker, on Aug. 21. The set includes four long-form works: Parker’s first composition written for symphony orchestra performance; a commissioned piece for a standing new music ensemble; a “chamber-jazz” song series for voice/soprano sax/piano/bass; and a composition created for what’s described in a press release as being “specifically for a particularly diverse Parker assemblage in Universal Tonality mode.” 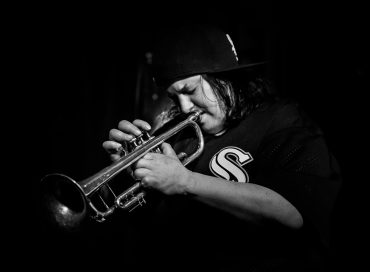 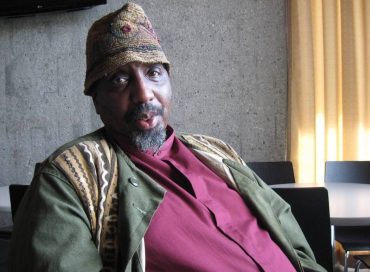