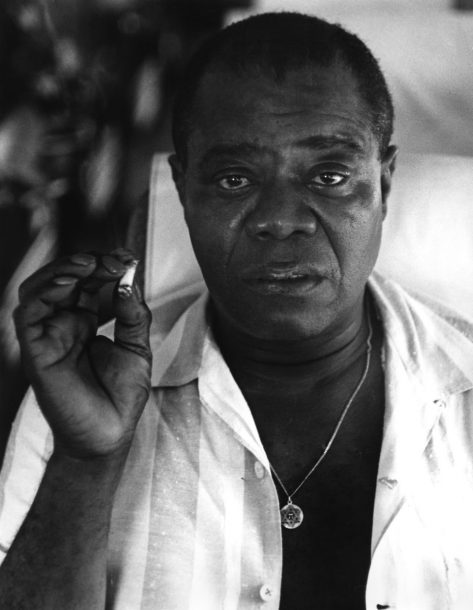 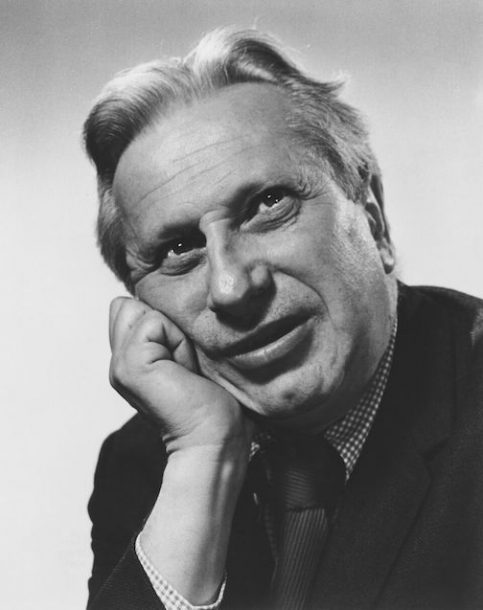 The legacy of the late historian and broadcaster Studs Terkel will be preserved and made accessible for free in an online archive via the WFMT Radio Network. The Chicago organization is part of local station WFMT, which served as Terkel’s professional home for 45 years. The Studs Terkel Radio Archive will ultimately showcase over 5,600 interviews and stories (a total of 9,000 hours) from Terkel’s pioneering daily radio show, which aired on WFMT from 1952 to 1997.

Among those previously inaccessible interviews conducted by Terkel is one with Louis Armstrong dated June 24, 1962. The Armstrong interview comes from a trove of this public broadcasting great’s many interviews with jazz and music legends.

JazzTImes is pleased to make the entire interview available here for the first time.

Many jazz fans might be surprised to learn not only that there is a casino in Queens, N.Y. (the only such establishment within the borders … END_OF_DOCUMENT_TOKEN_TO_BE_REPLACED

Remembered most for world-changing appearances by Elvis Presley and the Beatles, The Ed Sullivan Show, which aired in primetime from 1948 to 1971, featured artists … END_OF_DOCUMENT_TOKEN_TO_BE_REPLACED