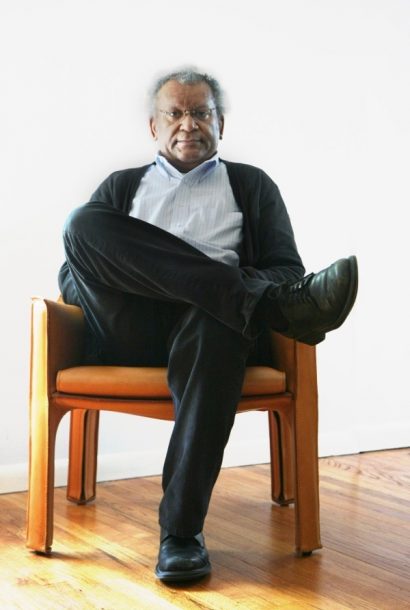 From June 2-7 in Amsterdam, the DOEK collective and Anthony Braxton’s Tri-Centric, two musician-run organizations that, according to a press release, “champion trans-idiomatic music,” will join forces for the first time to produce a festival of six continuous days of performances, gathering musicians from both sides of the Atlantic. The festival will celebrate the June birthdays of Braxton (turning 70 on June 4th) and Misha Mengelberg (80 on June 5th), but, says the release, “also celebrate the next generation of creative artists, with premiere compositions by many members of the two organizations,” including Eric Boeren, Taylor Ho Bynum, Kaja Draksler, James Fei, Ingrid Laubrock, Michael Moore and Carl Testa.

Over the first five days of the festival, at Zaal 100 and the Bimhuis, 20 musicians (10 from each organization) will “form a community of artists that will perform in shifting configurations each evening-exploring the evolving borders of composition, improvisation, and intuition,” the press release states. 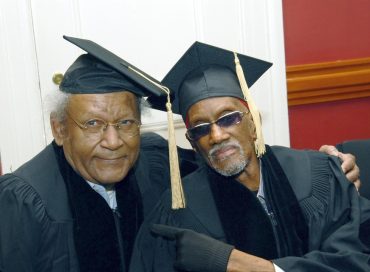 Multireedist and synth pioneer awarded on May 22