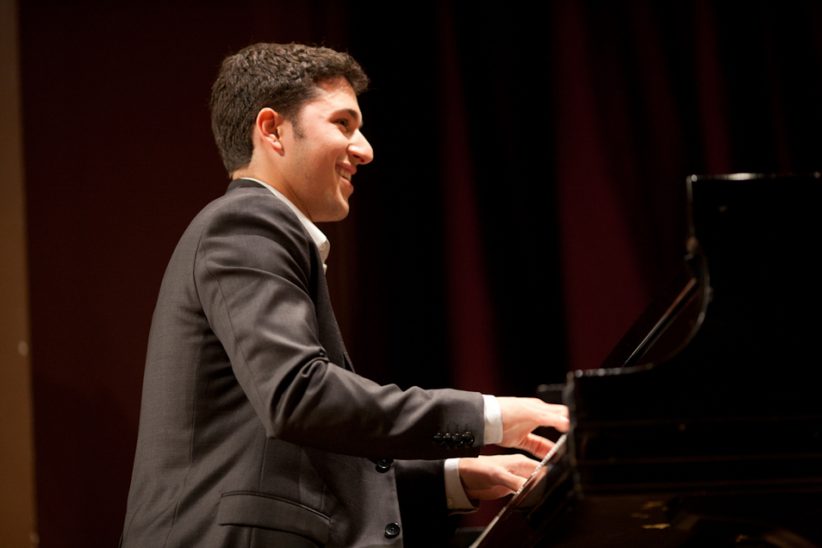 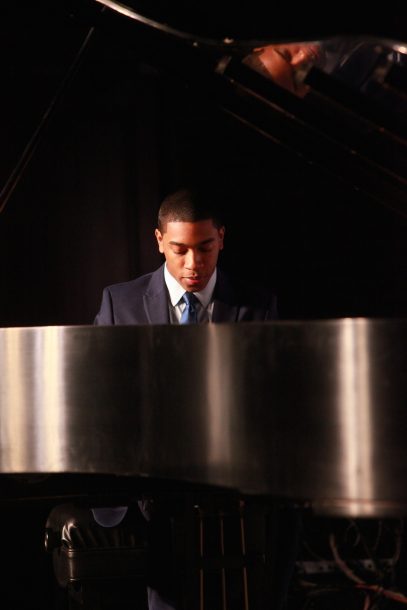 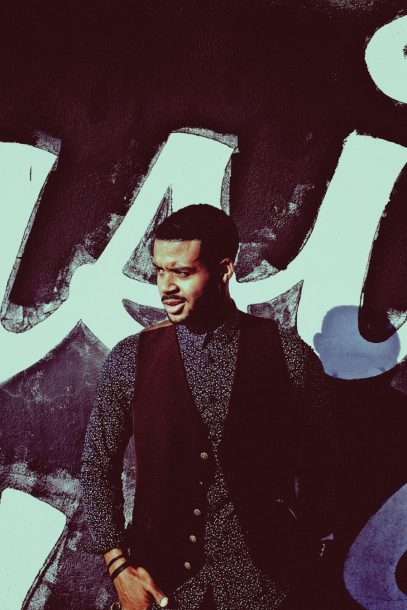 Five finalists for the American Pianists Association’s Jazz Fellowship Awards have been announced: Kris Bowers, Christian Sands, Zach Lapidus, Emmet Cohen and Sullivan Fortner. The winner will receive a $100,000 prize. According to a press release from the organization, “The finalists will compete September 2014-February 2015 in Indianapolis, Ind. On March 27, 2015, the semi-finals will take place at the Jazz Kitchen. And on March 28, 2015, the finals will take place at Hilbert Circle Theatre with featured vocalist Dee Dee Bridgewater and the Buselli Wallarab Jazz Orchestra. The finals will be judged by pianists Amina Figarova, Bill Charlap, as well as Mack Avenue Records Executive VP of A&R Al Pryor and will be streamed live featuring webcast host Christian McBride at < a href=http://www.AmericanPianists.org>AmericanPianists.org. The winner will be named the American Pianists Association’s Cole Porter Fellow in Jazz.”

New Jersey-based jazz radio station WBGO and the American Pianists Association will host a kickoff gathering in New York City at the Rubin Museum of Art on May 21 at 7 p.m. The evening will feature each of the five finalists performing one composition, which is inspired by a work of art at the museum. Tickets will be available online April 27 through the Rubin Museum website’s “special concerts” Rubin Museum.

The Cole Porter Fellowship, valued at $100,000, includes a $50,000 cash prize (the largest prize in the world for a young jazz pianist), a recording contract with Mack Avenue Records, and career assistance and engagement for two years. Judges for the final rounds of the 2015 Cole Porter Fellowship in Jazz 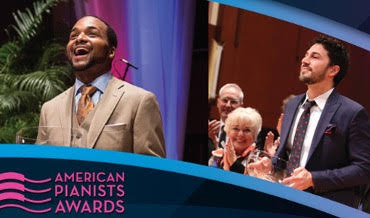 The American Pianists Association (APA), based in Indianapolis, Ind., has announced that the call for nominations for its 2023 jazz competition is now open. The … END_OF_DOCUMENT_TOKEN_TO_BE_REPLACED 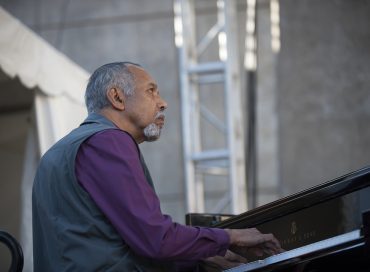 The American Pianists Association has announced the jury for the final round of its contest to name its new Cole Porter Fellow, the prestigious award … END_OF_DOCUMENT_TOKEN_TO_BE_REPLACED 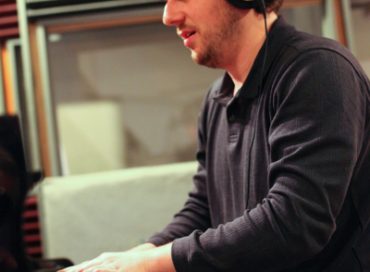