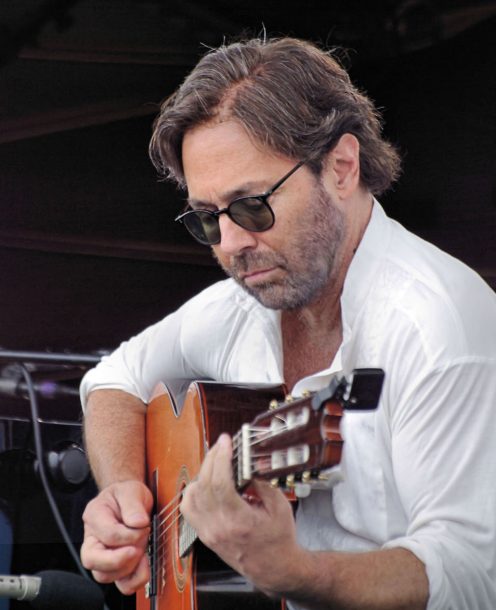 Guitarist Al Di Meola will release a Beatles tribute album, All Your Life, Sept. 10 (digitally at first, with physical release to follow via Allegro Music Group Sept. 24). Recorded in analog at Abbey Road Studios in London, where the Beatles created most of their records during their heyday, All Your Life includes interpretations of such classics as “In My Life,” “Penny Lane,” “A Day in the Life” and “Blackbird.”

In a press release, the album is described as “a virtual one-man show of virtuosity.” It further states that the album features Di Meola “interpreting 14 familiar Beatles tunes in the stripped-down setting of strictly acoustic guitar.” On some tracks, including “In My Life” and “Because,” Di Meola overdubs three guitars. Other tracks feature a single guitar track. All percussion on the album is played by Di Meola as well.

11. Being For The Benefit Of Mr. Kite

12. With A Little Help From My Friends 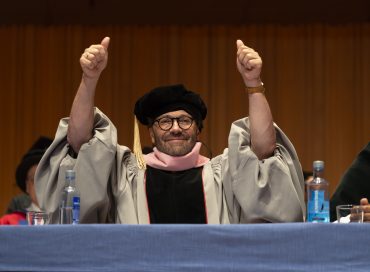 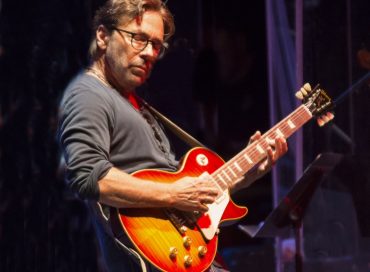