Skip to content
Become a member and get exclusive access to articles, live sessions and more!
Start Your Free Trial
Home > Blog > Aaron Neville, doo-wop > Aaron Neville to Release ‘My True Story,’ a Tribute to the Doo-Wop Era 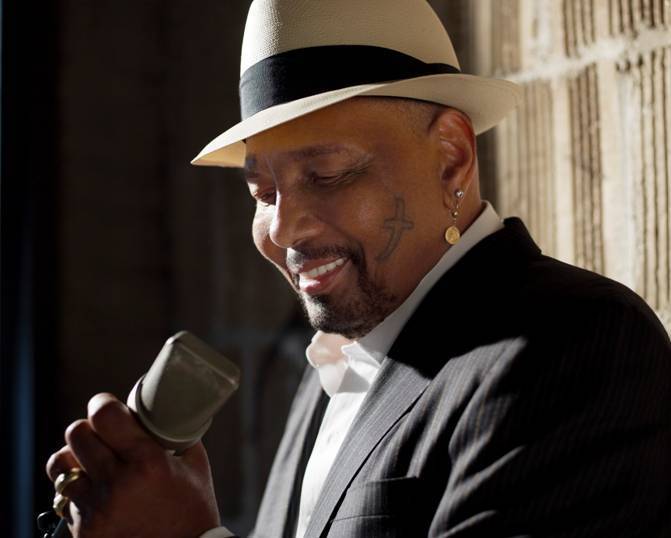 New Orleans-born vocalist Aaron Neville will release My True Story, a tribute to the era of vocal group R&B, better known as doo-wop, on Jan. 22. His debut for the Blue Note label was co-produced by company president Don Was and the Rolling Stones’ Keith Richards.

Musicians featured on the album include Richards on guitar, Greg Leisz on guitar, Benmont Tench on organ, George G. Receli on drums and Tony Scherr on bass. The songs on the album were originally recorded by such groups as Curtis Mayfield and the Impressions, the Jive Five, the Drifters, the Spaniels, Hank Ballard and the Midnighters, Little Anthony and the Imperials, and the Ronettes.

10. Work With Me Annie (Hank Ballard)