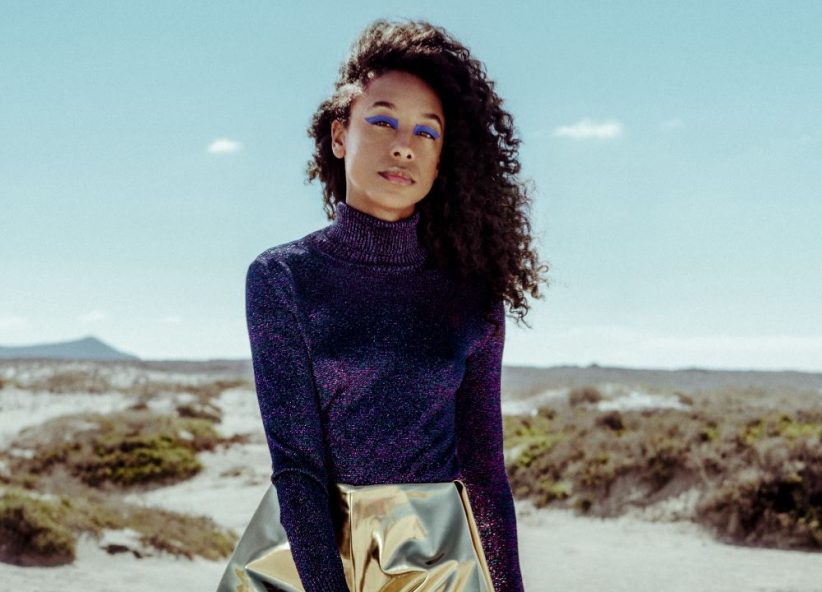 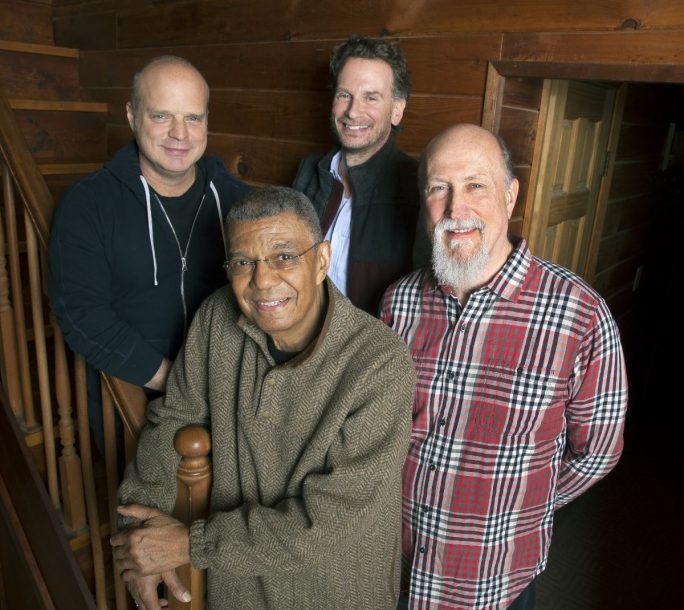 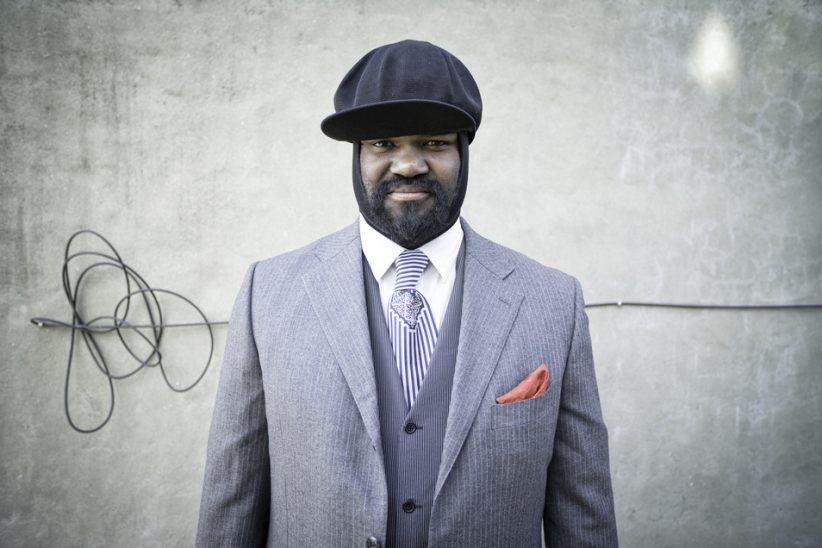 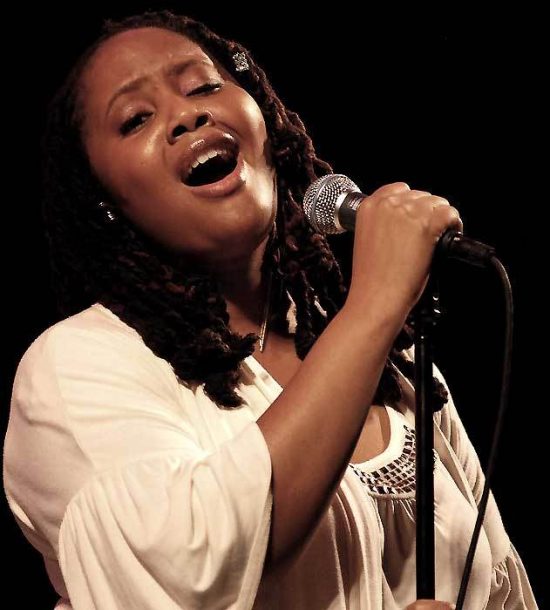 The 39th annual Playboy Jazz Festival has announced its roster of performers for 2017. The two-day festival will take place June 10-11, 2017 at the Hollywood Bowl in Los Angeles, with single tickets available beginning March 7.

The final order of performance for both days is still TBD.

For more information including the full artist roster and to purchase tickets, visit the official website of the Hollywood Bowl.

UNESCO has announced the program for the flagship International Jazz Day concert on April 30 in New York City and related events. The all-star concert … END_OF_DOCUMENT_TOKEN_TO_BE_REPLACED

The Festival International de Jazz de Montréal (also known in the U.S. as the Montreal International Jazz Festival) has announced the lineup for its 2022 … END_OF_DOCUMENT_TOKEN_TO_BE_REPLACED

The Hollywood Bowl Jazz Festival, formerly known as the Playboy Jazz Festival, has announced the initial lineup of headliners for its 2022 edition, presented by … END_OF_DOCUMENT_TOKEN_TO_BE_REPLACED