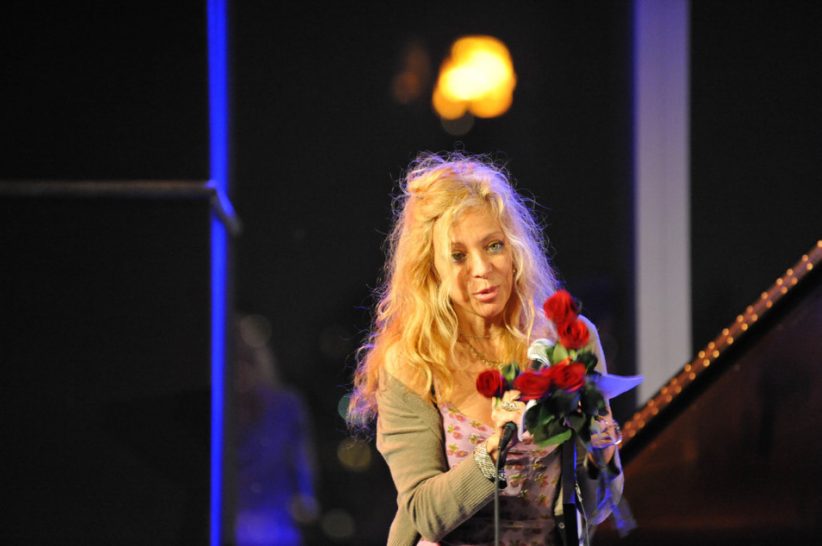 Wendy Oxenhorn, Executive Director of the Jazz Foundation of America, at the Playing Our Parts benefit concert at Dizzy's Club Coca-Cola. 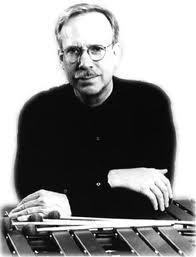 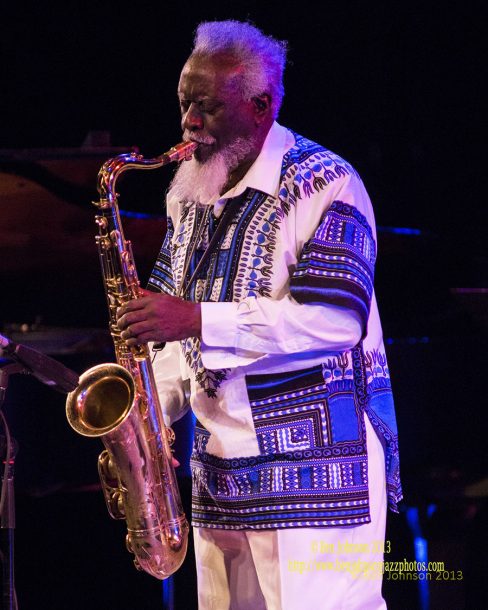 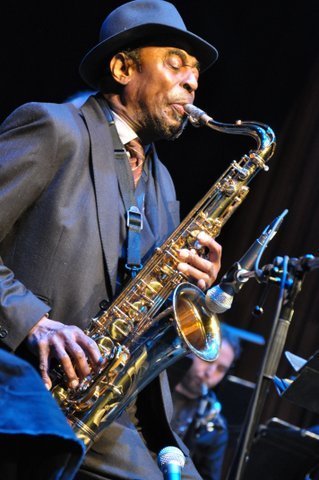 Archie Shepp in performance at the 2013 London Jazz Festival

The National Endowment for the Arts has announced its 2016 NEA Jazz Masters honorees. They include three musicians-vibraphonist Gary Burton, saxophonist Pharoah Sanders and saxophonist Archie Shepp-and an advocate, Wendy Oxenhorn, executive director and vice chairman of the Jazz Foundation of America.

The NEA Jazz Masters award is the highest honor that the United States bestows on a jazz musician. It includes a cash award of $25,000 and an award ceremony and celebratory concert, among other activities. As part of the National Endowment for the Arts’ 50th anniversary events, the annual NEA Jazz Masters celebration will take place on April 4, 2016, in Washington, D.C., in collaboration with the John F. Kennedy Center for the Performing Arts.

The free concert honoring the 2016 NEA Jazz Masters will be presented at 8:00 p.m. on April 4, 2016, at the Kennedy Center’s Concert Hall and also available in a live video stream at arts.gov, Kennedy-Center.org, and NPR.org/Music. According to a press release, “In addition, as a way of expanding opportunities for the public to engage with the artists and their music, the celebration will include other activities April 2-5, such as moderated panel discussions and listening parties at NPR headquarters in Washington, D.C., and educational opportunities for local DC students, which will feature some of the 2016 NEA Jazz Masters.” More details on these events, including how to obtain tickets for the April 4 concert, will be announced in early 2016.

The National Endowment for the Arts has announced the latest class of NEA Jazz Masters, the highest recognition that the United States bestows on its … END_OF_DOCUMENT_TOKEN_TO_BE_REPLACED

The NEA Jazz Masters Tribute Concert for 2021 will once again take place virtually, streaming on April 22 in a program co-presented by the National … END_OF_DOCUMENT_TOKEN_TO_BE_REPLACED