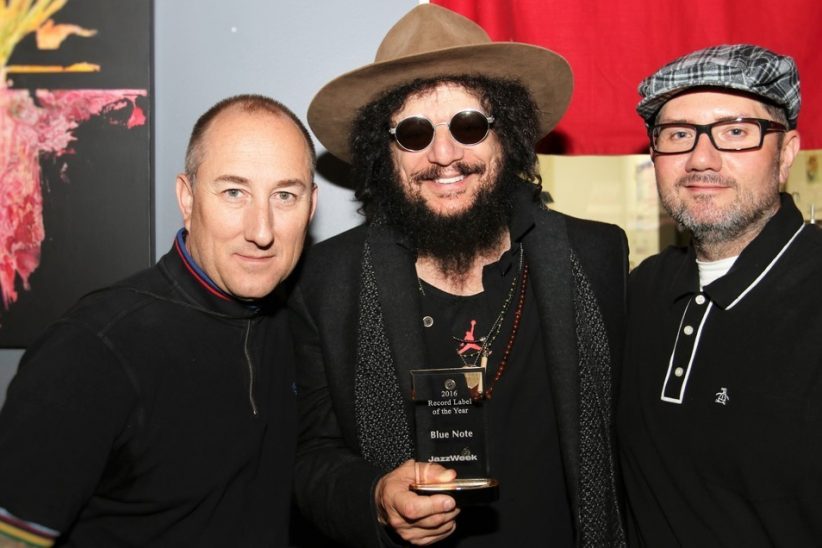 Blue Note Records President Don Was (center) accepted the award for Label of the Year, with GROOV Marketing and Promotion’s Josh Ellman (left) and Mark Rini 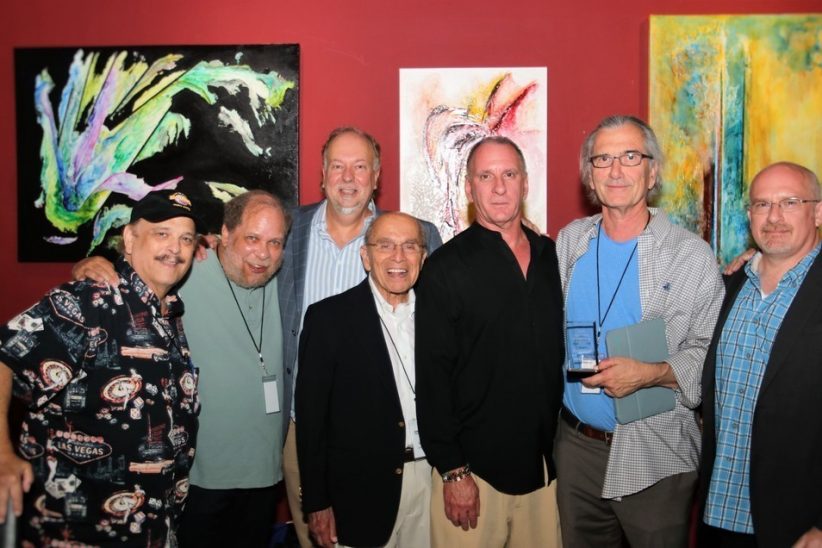 On Aug. 11, at the 2016 JazzWeek Summit, which took place at Vyne Bistro in San Jose, Calif., the publication presented awards in 11 categories, including Station of the Year, Presenter of the Year and Promoter of the Year, as well as two new awards.

Michael Valentine of WDNA, Miami, took home the Presenter of the Year Award; Derrick Lucas, WGMC, Rochester, N.Y., was named Programmer of the Year-in memory of WCPN and WCLK host and music director Bobby Jackson-in the terrestrial radio award category, and Jeff Hanley won Programmer of the Year for programming his PRI programs Jazz After Hours and Jazz Happening Now.

Promoter of the Year, also known as the Dick LaPalm Award, named in memory of the record promoter, manager and record executive, was awarded to Jazzdog Promotions, selected by voters at the radio stations whose reports make up JazzWeek’s weekly Jazz Chart.

Blue Note Records was named Record Label of the Year. President Don Was, who was a keynote speaker at the summit, accepted the award on behalf of the label.

Two new awards were also presented this year-the Jazz Impact Award and the Tom “The Jazzman” Mallison Award for Lifetime Achievement. Dorthaan Kirk of WBGO received the Jazz Impact Award, which recognizes “an individual whose impact on jazz radio has been especially significant,” according to a press release. Jim Wilke, former broadcaster of PRI’s Jazz After Hours and Bob Seymour, former music director and host at WUSF, Tampa, received the Tom “The Jazzman” Mallison Award, named after the Sunday night host of An Evening With Tom the Jazzman on public radio in North Carolina. Mallison died in a car accident last September.

Gary Vercelli, music director at Capital Public Radio in Sacramento, Calif., was presented with the final award, the Duke Dubois Humanitarian Award, which is given to an individual “whose contributions go beyond the jazz radio community to advance the art form,” according to the press release. 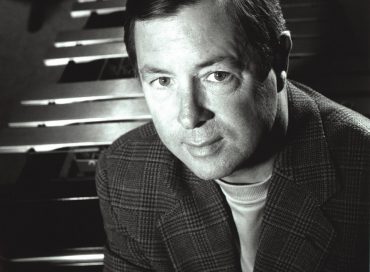