Skip to content
Become a member and get exclusive access to articles, live sessions and more!
Start Your Free Trial
Home > Denny Zeitlin 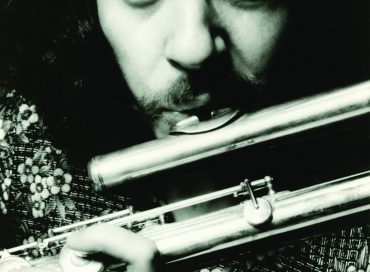 It was 1963. I was 25, in my third year at the Johns Hopkins School of Medicine and had recently accepted producer John Hammond’s offer to sign as a Columbia artist. Prior to starting a series of albums as a leader, John thought it would be valuable experience to appear as the featured pianist on the debut album of a discovery of his—“a phenomenally talented 21-year-old flutist” named Jeremy Steig.

The weekend recording, with Ben Riley on drums and Ben Tucker on bass, was essentially a blowing date with no group rehearsal. Jeremy and I met briefly before the sessions to discuss his approach and some tunes he wanted to play. He wanted to speak raw emotion through his flute—particularly to give his anger a voice through, as he put it, “musical temper tantrums.” I let him know I was willing to take the music wherever he wanted.