Skip to content
Become a member and get exclusive access to articles, live sessions and more!
Start Your Free Trial
Home > Christopher Porter 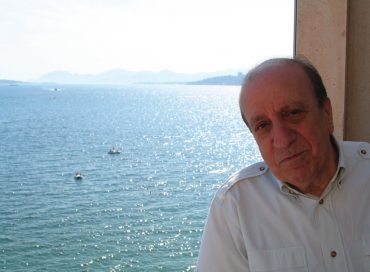 “I thank Mr. Hitler,” says a droll Martial Solal, a French-Algerian Jew and France’s foremost jazz pianist. “Because of him I discover music. Without him, … END_OF_DOCUMENT_TOKEN_TO_BE_REPLACED
To access this content, you must purchase JazzTimes Membership. 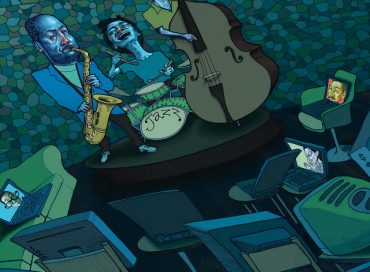 Everyone knows MySpace is a great place to ogle the opposite sex and keep in touch with your friends. But did you know that most of your favorite jazz artists post information-filled profiles and streaming music there? Christopher Porter examines the pros and cons of one of the most popular Web sites on the Internet. 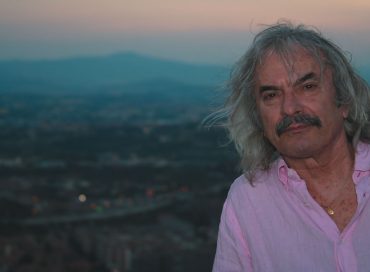 Life is good for Enrico Rava, whose ECM recordings have earned him a reputation as Italy’s greatest jazz musician. The trumpeter’s graceful, subtly attention grabbing-style has also won over American fans. 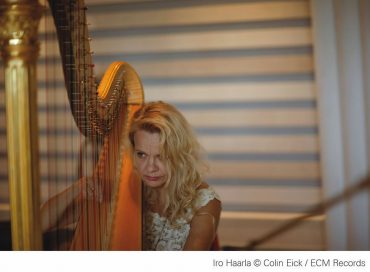 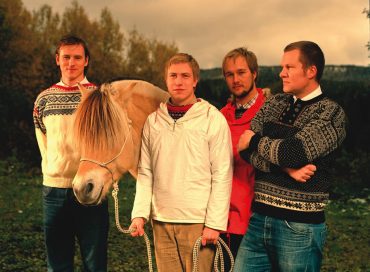 Tord Gustavsen is one of the latest in a long line of stunning Norwegian jazz artists that ECM has introduced to the world. “We’ve always … END_OF_DOCUMENT_TOKEN_TO_BE_REPLACED
To access this content, you must purchase JazzTimes Membership. 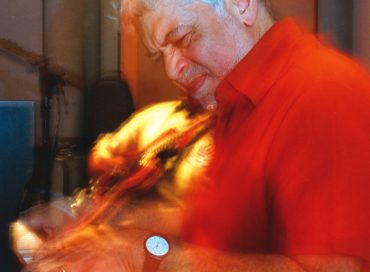 Jamaica is known for sunny beaches, Red Stripe and reggae. But the music that Bob Marley made famous around the world has its roots in an early 1960s phenomenon known as ska-a mix of Jamaican folk music and American jump-jazz with the off-beat rhythms emphasized. The musicians who created ska were steeped in jazz and played in big bands or small combos on the island. Christopher Porter talks to some of the biggest names from ska’s heyday, such as Ernest Ranglin, the Skatalites and Monty Alexander, and gets the scoop on how jazz and American R&B helped form the Sound of Young Jamaica. 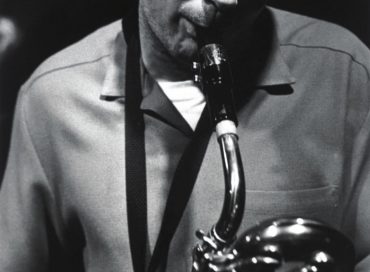 The stink of Ammonia and bleach on the still-wet floor greets the Vandermark 5. It’s one hour before show time at the Black Cat, Washington, … END_OF_DOCUMENT_TOKEN_TO_BE_REPLACED
To access this content, you must purchase JazzTimes Membership. 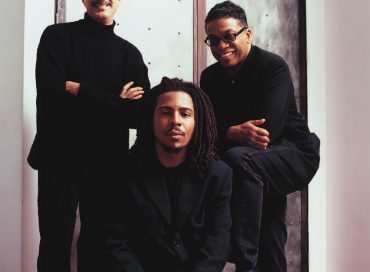 Herbie Hancock, one of the greatest pianists and most forward-looking musicians in the history of jazz, is eating lunch in my ear. His chewing is … END_OF_DOCUMENT_TOKEN_TO_BE_REPLACED
To access this content, you must purchase JazzTimes Membership. 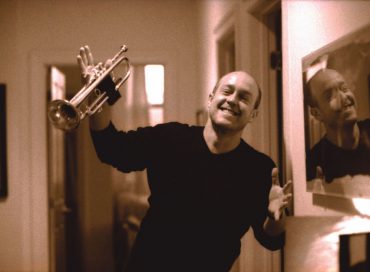