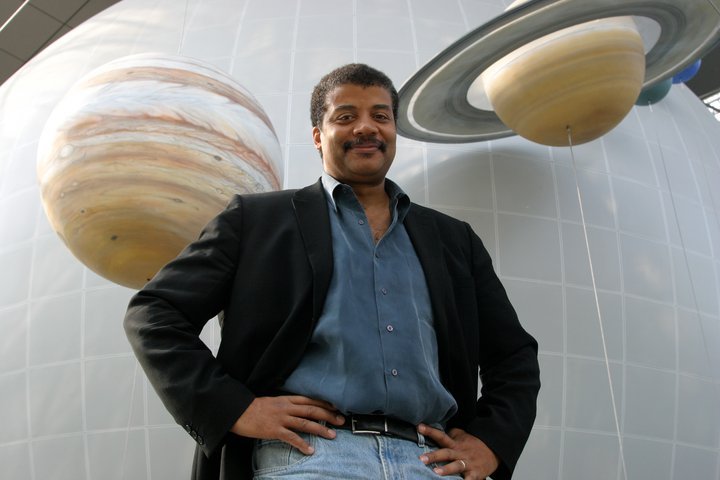 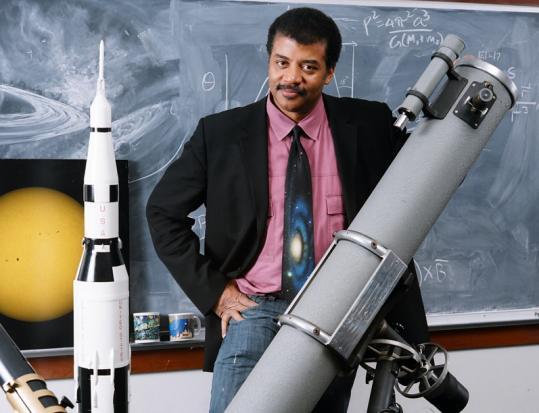 Astrophysicist Neil deGrasse Tyson loves to share his passion for life and science with as broad an audience as possible. Whether directing activities at the Rose Center for Earth and Space at the Hayden Planetarium in NYC, or having a hilarious conversation on The Colbert Report about the legitimacy of Pluto as a planet, Neil illuminates the world of astrophysics and has a ball doing it. Neil is equally enthusiastic about music, and is continually inspired by the great blues and jazz players he loves.

The following is an excerpt of a conversation I had with Neil in his office at the Planetarium in 2006 in an interview for my Judy Carmichael’s Jazz Inspired radio show.

UPDATE: The program has now ended, but if you missed some or all of it, don’t worry—just go to https://www.arts.gov/honors/jazz to watch a full archived version. … END_OF_DOCUMENT_TOKEN_TO_BE_REPLACED

JazzTimes turned 50 in 2020, and we commemorated that milestone in our December issue with two lists of the past 50 years’ 50 best jazz … END_OF_DOCUMENT_TOKEN_TO_BE_REPLACED

He’s best known as a vibraphonist, but Warren Wolf is also adept at several other instruments, including marimba, piano, and drums. Join us as Wolf … END_OF_DOCUMENT_TOKEN_TO_BE_REPLACED
To access this content, you must purchase JazzTimes Membership.

With his September 1, 2018 passing, the jazz world lost a singular pianist-composer-bandleader and endless seeker of the African essence of music and spirituality. This … END_OF_DOCUMENT_TOKEN_TO_BE_REPLACED
To access this content, you must purchase JazzTimes Membership.