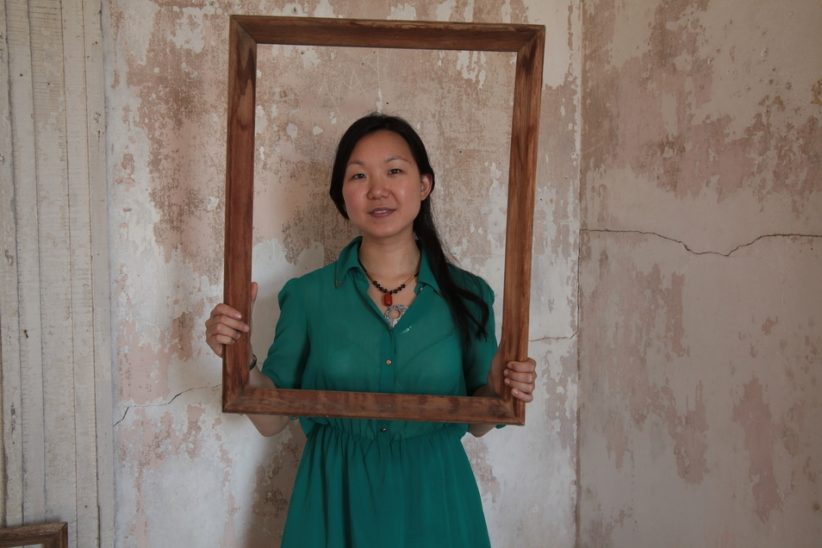 During the 2012 Newport Jazz Festival, JazzTimes set up a make-shift video production studio backstage inside the old barracks of Fort Adams. During two afternoons, a succession of artists-including Joe Lovano, Jack DeJohnette, Jason Moran, Christian McBride, Theo Bleckmann, Donny McCaslin and several others-came in to talk about the festival, jazz education and their own projects. We have been posting these interviews at jazztimes.com. You can also see more of these video interviews from the Newport Jazz Festival (in 2011 and 2012), as well as from the Jazz Cruise, at the JazzTimes YouTube channel.

In this interview from the Newport Jazz Festival, bassist Linda Oh talks about growing up in Australia and falling in love with jazz and improvisational music. She also discusses her work with Dave Douglas, with whom she was playing at Newport, as well as playing the music of Wayne Shorter in Soundprints. Oh explains why she decided to trace her own cultural roots to Malaysia and China. And she credits a few of her key mentors and educators.

UPDATE: The program has now ended, but if you missed some or all of it, don’t worry—just go to https://www.arts.gov/honors/jazz to watch a full archived version. … END_OF_DOCUMENT_TOKEN_TO_BE_REPLACED

JazzTimes turned 50 in 2020, and we commemorated that milestone in our December issue with two lists of the past 50 years’ 50 best jazz … END_OF_DOCUMENT_TOKEN_TO_BE_REPLACED

He’s best known as a vibraphonist, but Warren Wolf is also adept at several other instruments, including marimba, piano, and drums. Join us as Wolf … END_OF_DOCUMENT_TOKEN_TO_BE_REPLACED

With his September 1, 2018 passing, the jazz world lost a singular pianist-composer-bandleader and endless seeker of the African essence of music and spirituality. This … END_OF_DOCUMENT_TOKEN_TO_BE_REPLACED