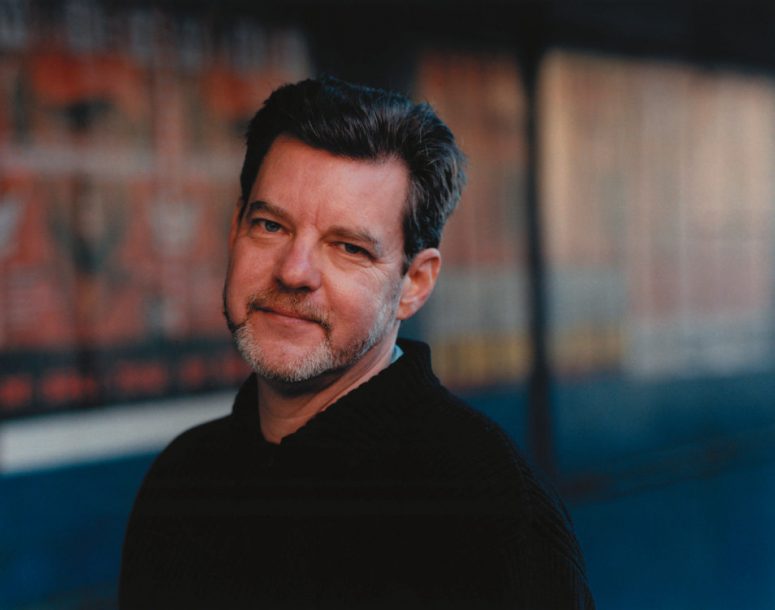 During the 2015 Newport Jazz Festival, JazzTimes set up a make-shift video production studio backstage inside the old barracks of Fort Adams. During three afternoons, a succession of artists-including Mike Stern, James Carter, Arturo O’Farrill, Scott Robinson, Pat Bianchi, Fred Hersch, Kate McGarry, Billy Childs, Bria Skonberg and many others-came in to talk about the festival, jazz education, their creative process and their own projects. You can also see more of these video interviews at the JazzTimes YouTube channel.

In this interview from Newport, pianist Frank Kimbrough talked about growing up in North Carolina and about his musical development and important mentors during his formative years there. He shared insight into his creative process, which involves isolating himself. Kimbrough was performing at the festival with the Maria Schneider Orchestra with whom he’s worked for many years and he talked about what he’s learned from Schneider over the years. Kimbrough also performed solo at the festival and he discussed the difference between playing solo and playing with a trio. His trio album Solstice, with Jay Anderson on bass and Jeff Hirschfield on drums, will be released in the fall of 2016 on Pirouet Records.

Frank Kimbrough on his creative process:

Frank Kimbrough on playing solo vs. in a trio:

UPDATE: The program has now ended, but if you missed some or all of it, don’t worry—just go to https://www.arts.gov/honors/jazz to watch a full archived version. … END_OF_DOCUMENT_TOKEN_TO_BE_REPLACED

JazzTimes turned 50 in 2020, and we commemorated that milestone in our December issue with two lists of the past 50 years’ 50 best jazz … END_OF_DOCUMENT_TOKEN_TO_BE_REPLACED

He’s best known as a vibraphonist, but Warren Wolf is also adept at several other instruments, including marimba, piano, and drums. Join us as Wolf … END_OF_DOCUMENT_TOKEN_TO_BE_REPLACED

With his September 1, 2018 passing, the jazz world lost a singular pianist-composer-bandleader and endless seeker of the African essence of music and spirituality. This … END_OF_DOCUMENT_TOKEN_TO_BE_REPLACED