JazzTimes, in association with Ropeadope Records and Shure, is pleased to announce the second season of Speakin’ My Piece, an online video series hosted by Israeli guitarist Dekel Bor. Premiering live on Facebook and YouTube, the series features casual yet in-depth artist-to-artist conversations about music and life with some of the top names in jazz today.

Speakin’ My Piece airs Thursdays at 3 PM ET (with exceptions noted below) on JazzTimes‘ Facebook page and YouTube channel, as well as on Bor’s and Ropeadope’s Facebook pages and YouTube channels. Past episodes will be archived on this page. Go here to watch episodes from season 1, including conversations with John Scofield, Terri Lyne Carrington, Christian McBride, Keyon Harrold, and 12 other key players in the jazz world.

Beginning May 6, Speakin’ My Piece will alternate with Jazz in Europe, a new live performance series hosted by Bor and featuring his trio, plus a new guest artist every episode.

The current season schedule is as follows.

May 6 — Jazz in Europe: Hans Glawischnig with the Dekel Bor Trio

May 20 — Jazz in Europe: Sebastian Studnitzky with the Dekel Bor Trio

May 27 — Jazz in Europe: Torsten Goods with the Dekel Bor Trio

Future episodes of Speakin’ My Piece and Jazz in Europe with Dekel Bor will be announced soon. 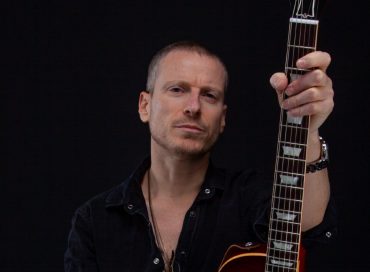 JazzTimes, in association with Ropeadope Records and Shure, is pleased to announce the third season of our online video series Jazz in Europe / Speakin’ … END_OF_DOCUMENT_TOKEN_TO_BE_REPLACED 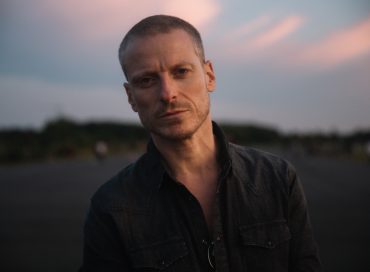 JazzTimes, in association with Ropeadope Records, is pleased to announce the first season of Speakin’ My Piece, an online video series hosted by Israeli guitarist … END_OF_DOCUMENT_TOKEN_TO_BE_REPLACED