Pianist Joey Alexander and Reservoir Media are celebrating the centennial of composer and Duke Ellington collaborator Billy Strayhorn with Lush Life… A Lifetime Later. The video showcases 12-year-old Alexander’s live-in-studio performance of “Lush Life” alongside an interview with Joey.

JazzTImes is pleased to present the exclusive premiere of Lush Life… A Lifetime Later.

In the world of country music, fiddler Mike Barnett is a heavyweight, having played with Ricky Skaggs and Kentucky Thunder, the Bryan Sutton Band, David … END_OF_DOCUMENT_TOKEN_TO_BE_REPLACED

JazzTimes is honored to present the premiere of “Who Shot John” by Grammy-nominated guitarist Dan Wilson. The track appears on Wilson’s third album as a … END_OF_DOCUMENT_TOKEN_TO_BE_REPLACED 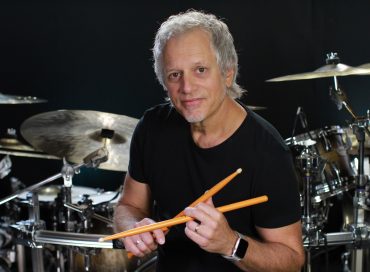 JazzTimes is honored to present the premiere of a new video by the Dave Weckl Band. “Big B Little B” is taken from the group’s … END_OF_DOCUMENT_TOKEN_TO_BE_REPLACED 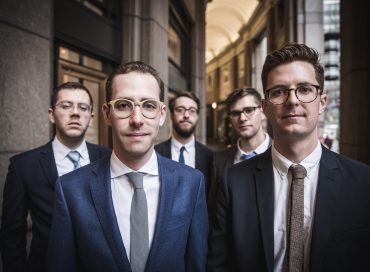 JazzTimes is honored to premiere the video for “Where Is Your Wealth?” by Cowboys & Frenchmen, the New York-based quintet led by saxophonists Owen Broder … END_OF_DOCUMENT_TOKEN_TO_BE_REPLACED