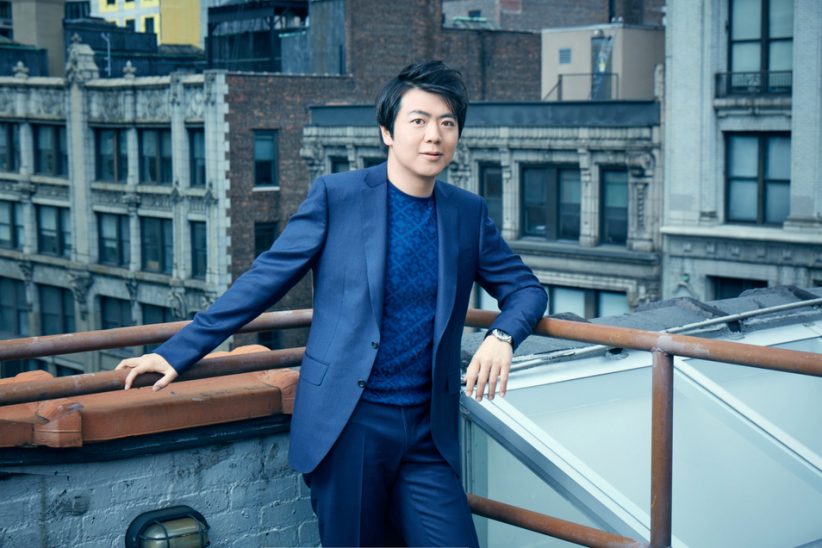 “I made this album because I wanted to pay homage to the city that I love,” says Lang Lang, who was named New York City’s first-ever NYC Cultural Tourism Ambassador in partnership with NYC and Company in celebration of this year’s “China-U.S. Tourism Year,” designated by Chinese President Xi Jinping and President Barack Obama. “This city has changed the course of music more than any other in the last hundred years. It has inspired and enriched me beyond words and has become my home away from home.”

For New York Rhapsody, Lang Lang teamed up with Grammy-winning producer Larry Klein, who, inspired by the E.B. White essay “Here Is New York,” “assembled musical ideas and energies that both reflect New York’s past and evoke its dynamic present,” according to a press release.

Following the release of the album, Lang Lang will take part in a PBS concert special, Live From Lincoln Center, set to air on Nov. 25 as part of the PBS Arts Fall Festival.

On April 22, the world observed the 100th birthday of the great Charles Mingus. Among those celebrating in particularly appropriate style were the members of … END_OF_DOCUMENT_TOKEN_TO_BE_REPLACED

JazzTimes is honored to premiere a new rendition of a John Coltrane gem: “Syeeda’s Song Flute,” as performed by the Daniel Rotem Quartet. The track … END_OF_DOCUMENT_TOKEN_TO_BE_REPLACED

JazzTimes is honored to present the premiere of “Path to Macondo/Those Kind of Blues” by keyboardist, flutist, vocalist, and composer Brian Jackson. The track is … END_OF_DOCUMENT_TOKEN_TO_BE_REPLACED