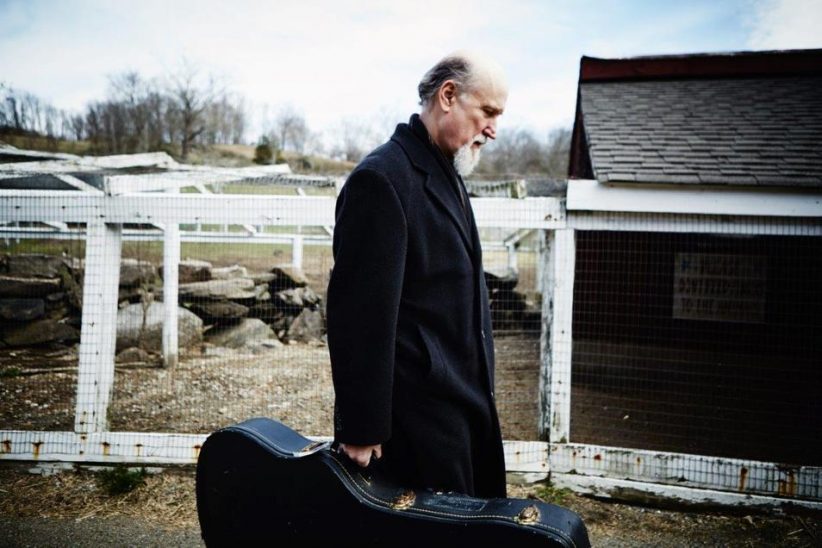 On his latest album, Country for Old Men, due out on Sept. 23 via Impulse!/Verve Label Group, jazz guitarist John Scofield, whose career spans over 40 years, explores his country and folk roots, paying homage to such greats as George Jones, Dolly Parton, Merle Haggard, James Taylor and Hank Williams. On Country for Old Men, the follow up to Past Present, which earned him a Grammy Award earlier this year, Scofield, who produced the album himself, plays alongside Steve Swallow, Larry Goldings and Bill Stewart.

JazzTimes is proud to premiere Scofield’s tribute to Dolly Parton, “Jolene,” a cut off the new 12-track album.

In support of the new album, Scofield will begin an international tour this September, including a week-long run at Blue Note in New York. For the complete schedule, visit johnscofield.com.

On April 22, the world observed the 100th birthday of the great Charles Mingus. Among those celebrating in particularly appropriate style were the members of … END_OF_DOCUMENT_TOKEN_TO_BE_REPLACED

JazzTimes is honored to premiere a new rendition of a John Coltrane gem: “Syeeda’s Song Flute,” as performed by the Daniel Rotem Quartet. The track … END_OF_DOCUMENT_TOKEN_TO_BE_REPLACED

JazzTimes is honored to present the premiere of “Path to Macondo/Those Kind of Blues” by keyboardist, flutist, vocalist, and composer Brian Jackson. The track is … END_OF_DOCUMENT_TOKEN_TO_BE_REPLACED