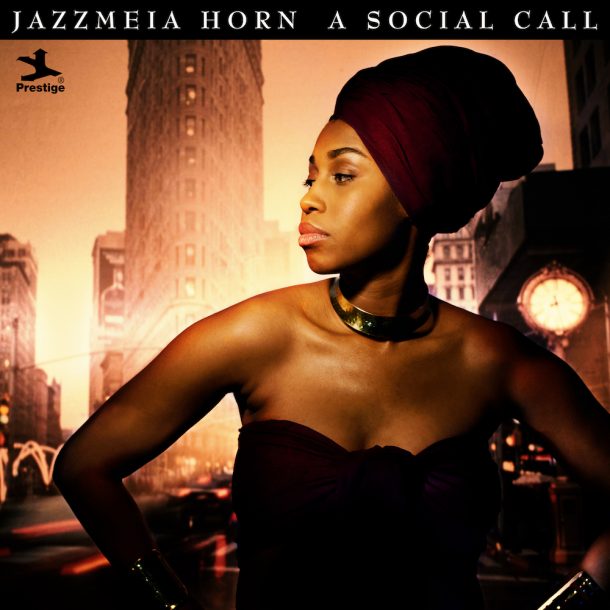 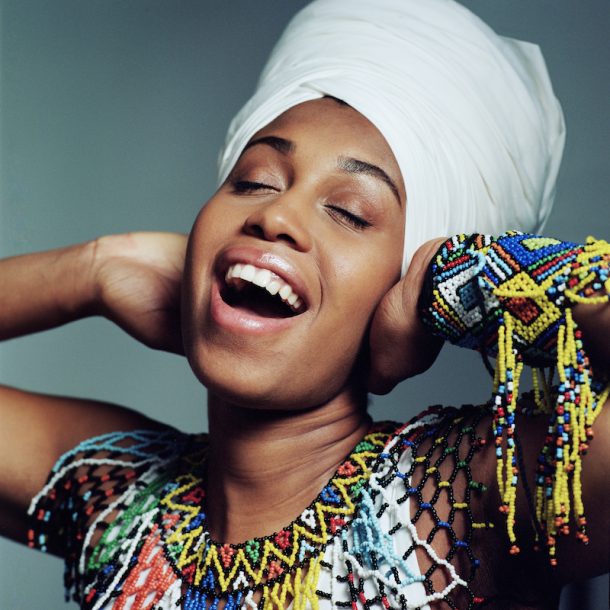 The set list comprises songs Horn selected to reflect a message of social uplift and optimism—a mix of standards (“East of the Sun (and West of the Moon),” “I Remember You”), hard-bop anthems (“Afro-Blue,” “Moanin’”), spirituals (“Wade in the Water,” “Lift Every Voice and Sing”) and R&B hits (“I’m Goin’ Down,” “People Make the World Go Round”). Two songs associated with Betty Carter, a personal influence on Horn, are also included in the set (“Tight,” “Social Call”).

In a press release, Horn states, “I am inspired by those elders who came before me and I desire to do the same with my art. ‘Lift Every Voice and Sing’ (originally a poem written in honor of Booker T. Washington in 1900) was declared the Negro National Anthem by the NAACP in 1919. It is an expression of faith and hope during the quest for freedom of those who were called Negroes during that time.

“In 1958 ‘Moanin” was first recorded by Art Blakey and the Jazz Messengers, also a group of musicians who were both spiritual and intellectual, and wrote music that reflected the times. Those two works of art that were written in those times unfortunately still duplicate the times in our society today.”

JazzTimes is proud to premiere “Lift Every Voice and Sing/Moanin’” by Jazzmeia Horn.

Sixty years ago, pianist/composer Vince Guaraldi (1928-1976) released the album that would make him a star (and a Grammy Award winner): Jazz Impressions of Black … END_OF_DOCUMENT_TOKEN_TO_BE_REPLACED

JazzTimes is honored to present the premiere of the video for “Vanity” by singer Sara Gazarek. Written by Guy Wood (music), Jack Manus and Bernard … END_OF_DOCUMENT_TOKEN_TO_BE_REPLACED

To many readers of a certain age, it may seem unbelievable, but it’s true: Ten-time Grammy Award-winning vocal quartet the Manhattan Transfer is turning 50 … END_OF_DOCUMENT_TOKEN_TO_BE_REPLACED