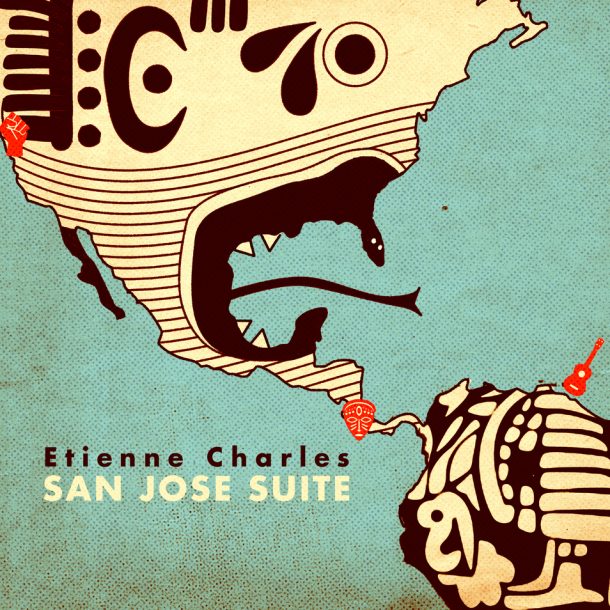 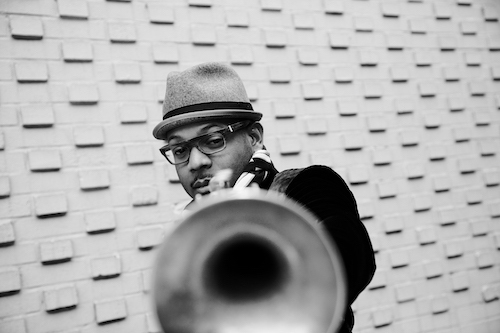 Charles conducted his research in late 2014 and throughout 2015, traveling to these cities to talk with the people, take in local traditions and jam with area musicians. “In each city, there was the presence of conquest, resistance and community,” Charles said in a press release announcing the new album. “And yet each population’s relationship with conquest made the presence of resistance stronger and created an increased sense of community and culture. Music is a major part of that.”

JazzTimes is proud to premiere “Cahuita,” a cut off the new album. Look for a review of the project in the July/August issue.

On April 22, the world observed the 100th birthday of the great Charles Mingus. Among those celebrating in particularly appropriate style were the members of … END_OF_DOCUMENT_TOKEN_TO_BE_REPLACED

JazzTimes is honored to premiere a new rendition of a John Coltrane gem: “Syeeda’s Song Flute,” as performed by the Daniel Rotem Quartet. The track … END_OF_DOCUMENT_TOKEN_TO_BE_REPLACED

JazzTimes is honored to present the premiere of “Path to Macondo/Those Kind of Blues” by keyboardist, flutist, vocalist, and composer Brian Jackson. The track is … END_OF_DOCUMENT_TOKEN_TO_BE_REPLACED