Skip to content
Become a member and get exclusive access to articles, live sessions and more!
Start Your Free Trial
Home > Audio & Video > Back to You, Errol Garner, JT Track Premiere > JT Track Premiere: Erroll Garner’s “Back to You” 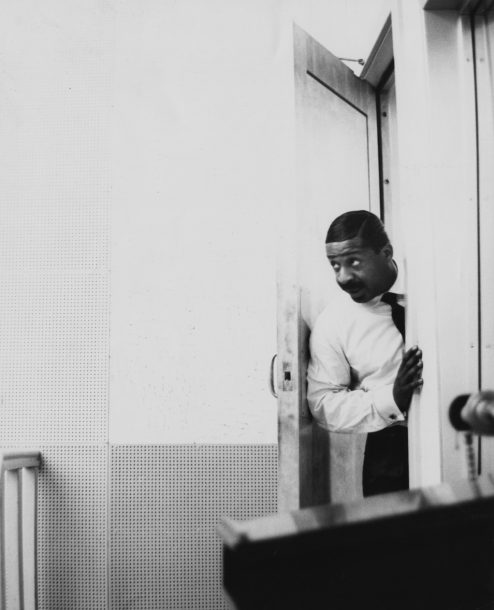 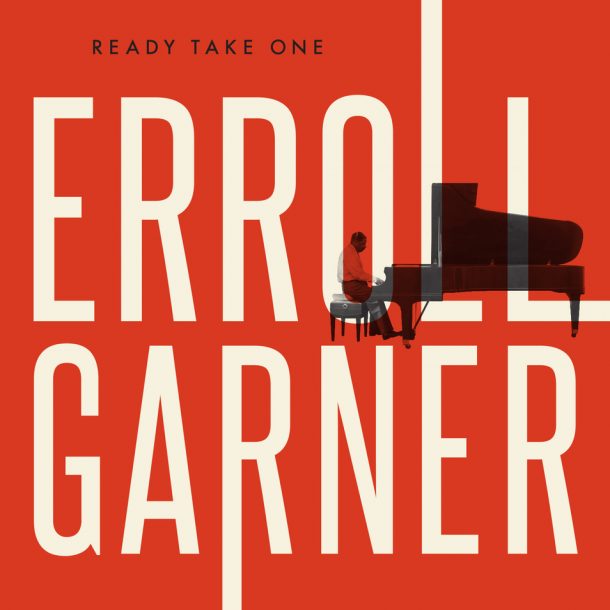 "Ready Take One" is due out Sept. 30 via Legacy/Octave

Selected from seven recently discovered recording sessions-Universal Recording in Chicago, 1967; Capital Studios in New York City, 1969; and RCA Studios in New York City, 1971-Ready Take One is the first new Garner studio album to be released in nearly a quarter-century. It features six previously unreleased original compositions-“High Wire,” “Wild Music,” “Back to You,” “Chase Me,” “Latin Digs” and “Down Wylie Avenue,” plus the pianist’s iconic “Misty”-along with Garner’s interpretations of several jazz and pop standards, including “I Want You to Be Happy,” “I’m Confessin’ (That I Love You),” Bobby Hebb’s “Sunny,” Duke Ellington’s “Caravan” and “Satin Doll,” Cole Porter’s “Night and Day” and “Stella by Starlight.”

JazzTimes is proud to premiere “Back to You,” one of the newly discovered original Garner compositions off the album.

Sixty years ago, pianist/composer Vince Guaraldi (1928-1976) released the album that would make him a star (and a Grammy Award winner): Jazz Impressions of Black … END_OF_DOCUMENT_TOKEN_TO_BE_REPLACED

JazzTimes is honored to present the premiere of the video for “Vanity” by singer Sara Gazarek. Written by Guy Wood (music), Jack Manus and Bernard … END_OF_DOCUMENT_TOKEN_TO_BE_REPLACED

To many readers of a certain age, it may seem unbelievable, but it’s true: Ten-time Grammy Award-winning vocal quartet the Manhattan Transfer is turning 50 … END_OF_DOCUMENT_TOKEN_TO_BE_REPLACED