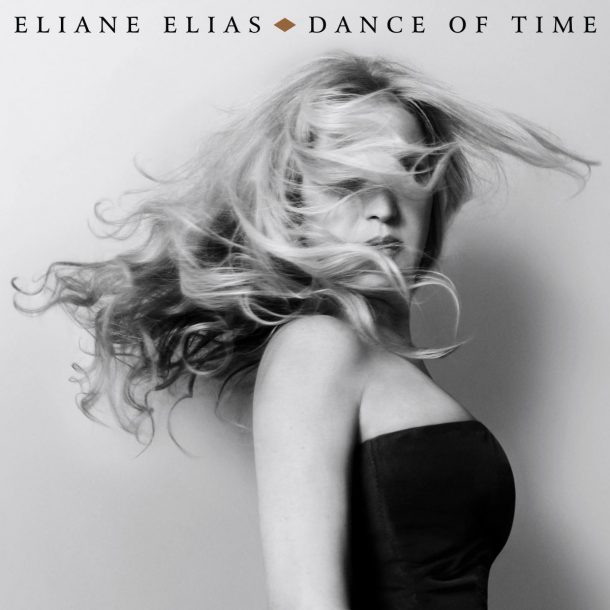 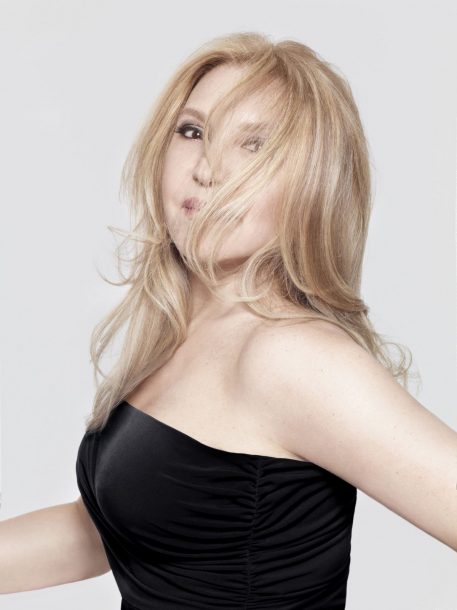 “On this record, I play and sing more sambas than I have ever recorded on an album,” Elias states in a press release. “If you were to slow down the samba, you could get to some very beautiful, heartfelt lyricism. “Most people dance to samba music while caught up in the intoxicating rhythm, but one can also dive deeper into the lyrical, harmonic and melodic aspects of the music as well.”

Like Made in Brazil, Elias’ last release, Dance of Time was recorded in Brazil. But whereas Brazil honored three generations of Brazilian composers, this time around the compositions are a mix; Elias-penned compositions include “An Up Dawn,” “Little Paradise,” “By Hand (Em Mãos)” and “Not to Cry (Pra Não Chorar),” a song partially written by Toquinho in 1978 (and titled “Eliane”) but completed by the guitarist and pianist together for the album. Covers of “You’re Getting to Be a Habit With Me” and Kurt Weill’s “Speak Low” are re-envisioned with new rhythms. Classic Brazilian compositions include “O Pato,” “Copacabana,” “Coisa Feita” and “Sambou Sambou.”

JazzTimes is proud to premiere “Samba de Orly,” featuring both Elias and Toquinho, from Dance of Time. The song dates to 1970, and was written by Toquinho, Chico Buarque and Vinicius de Moraes.

Sixty years ago, pianist/composer Vince Guaraldi (1928-1976) released the album that would make him a star (and a Grammy Award winner): Jazz Impressions of Black … END_OF_DOCUMENT_TOKEN_TO_BE_REPLACED

JazzTimes is honored to present the premiere of the video for “Vanity” by singer Sara Gazarek. Written by Guy Wood (music), Jack Manus and Bernard … END_OF_DOCUMENT_TOKEN_TO_BE_REPLACED

To many readers of a certain age, it may seem unbelievable, but it’s true: Ten-time Grammy Award-winning vocal quartet the Manhattan Transfer is turning 50 … END_OF_DOCUMENT_TOKEN_TO_BE_REPLACED