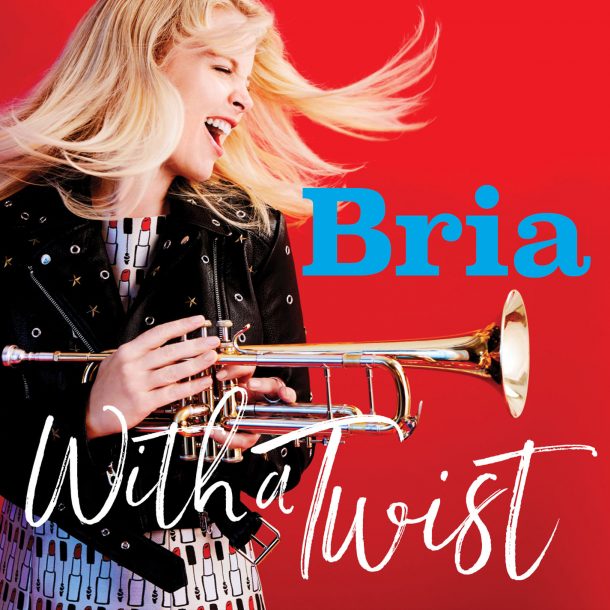 Bria Skonberg: "With a Twist" 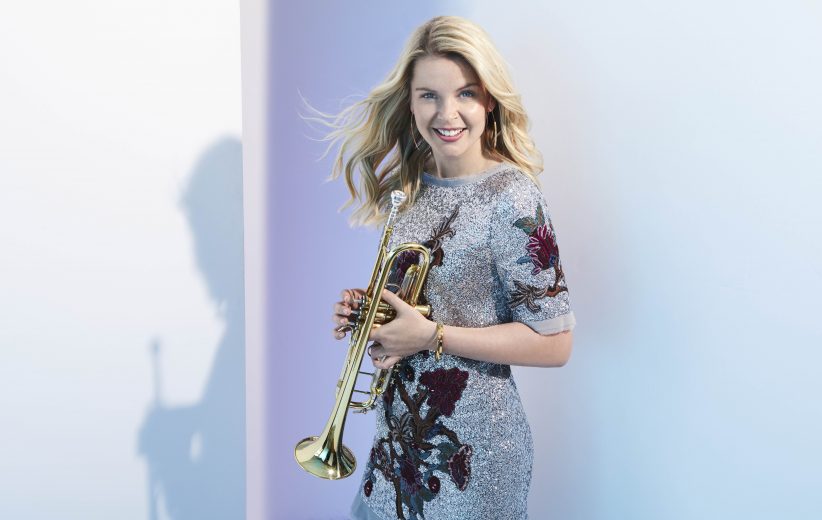 On May 19, OKeh/Sony Masterworks will release With a Twist, a new album by trumpeter and vocalist Bria Skonberg. Accompanied by Sullivan Fortner on piano, Gil Goldstein on keyboards and accordion (who arranged six of the tracks), Scott Colley on bass and Matt Wilson on drums, Skonberg takes inspiration from the music of Esquivel! and Pérez Prado, ’50s and ’60s cocktail culture and the vocalists who have influenced her including Nina Simone, Peggy Lee and Björk.

The 13-track set includes ’20s and ’30s numbers (“High Hat, Trumpet, and Rhythm,” “Cocktails for Two,” “Back in Your Own Back Yard,” “My Baby Just Cares for Me”); midcentury pieces (“Alright, Okay, You Win,” “It’s Oh So Quiet” (as covered by Björk), “Whatever Lola Wants,” “Sway”); Leonard Cohen’s modern classic “Dance Me to the End of Love” and an instrumental version of Ed Sheeran’s “Thinking Out Loud.” Three original compositions by Skonberg (“Same Kind of Crazy,” “How I Know,” “Time to Go”) round out the album.

About her take on “Alright, Okay, You Win,” a mashup version that includes elements of Quincy Jones’ “Soul Bossa Nova,” Skonberg says: “It is one of the first songs I ever sang with a big band, inspired by Peggy Lee. I love how it’s both flirty and assertive and this mashup version gives it an instigative edge.”

JazzTimes is proud to premiere “Alright, Okay, You Win” by Bria Skonberg.

Sixty years ago, pianist/composer Vince Guaraldi (1928-1976) released the album that would make him a star (and a Grammy Award winner): Jazz Impressions of Black … END_OF_DOCUMENT_TOKEN_TO_BE_REPLACED

JazzTimes is honored to present the premiere of the video for “Vanity” by singer Sara Gazarek. Written by Guy Wood (music), Jack Manus and Bernard … END_OF_DOCUMENT_TOKEN_TO_BE_REPLACED

To many readers of a certain age, it may seem unbelievable, but it’s true: Ten-time Grammy Award-winning vocal quartet the Manhattan Transfer is turning 50 … END_OF_DOCUMENT_TOKEN_TO_BE_REPLACED